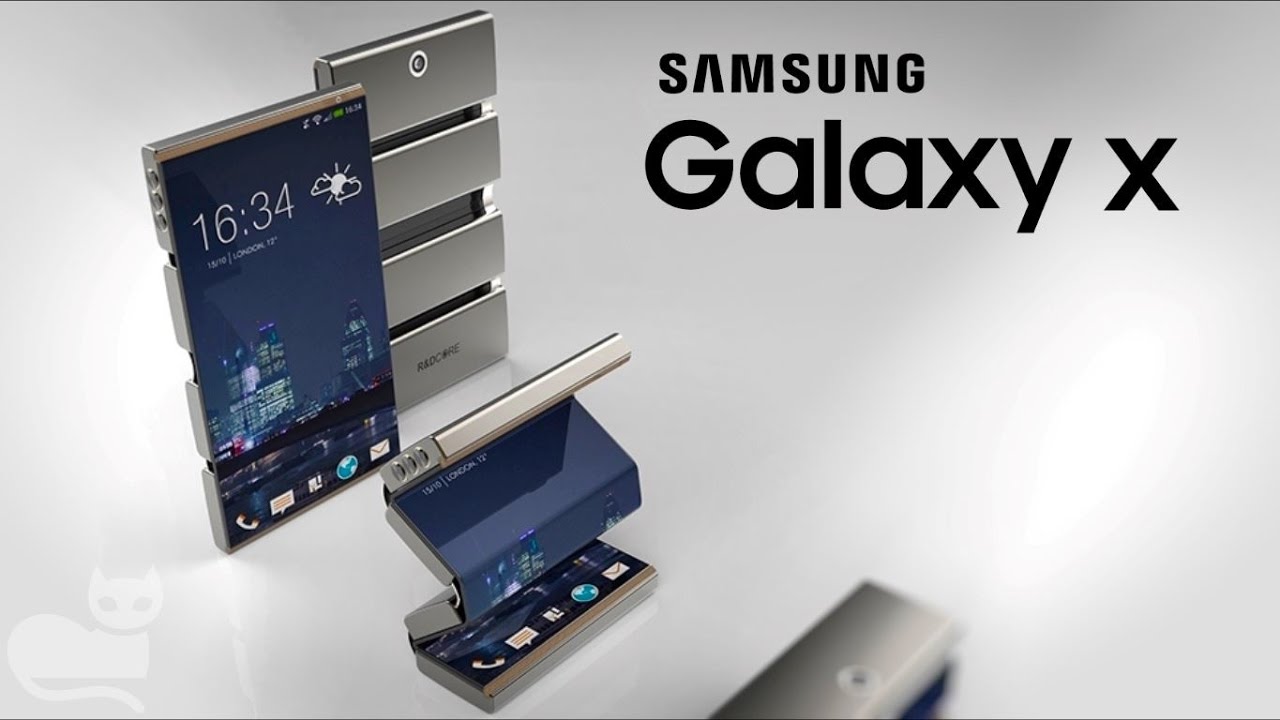 Rumors about a foldable Samsung phone have been floating around ever since 2014, but without ever surpassing the stage of clunky prototypes. The screen panels have evolved a ton since then, so maybe it’s time to upgrade our dreams. In the meantime the Galaxy X famous rumored flexible phone has just leaked. 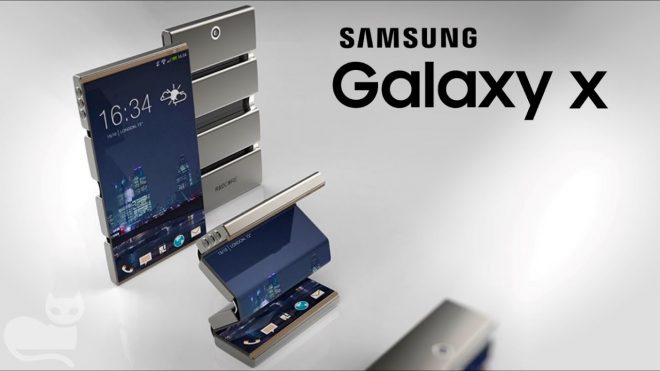 The product has already been through the WiFi certification and the Bluetooth one too. It has also been inspected by the Korean National Radio Research Agency, as the document below mentions. By the way the device shown above is a mere concept, so don’t get your hopes up too much. The handset is using the codename SM-G888 and it has passed through various regulatory steps to get to release dare.

The agency lists it as “radio equipment for LTE mobile communication”. The WiFi Alliance had it as “smartphone” simply and solely. The SM-G888 doesn’t seem to align with any other smartphone series from Samsung. Folding phones aren’t a new concept and Lenovo has tried its hand at one or two such devices over the past year. Even Nokia dabbled in that area as early as 2008, but they didn’t make anything that mattered.

Samsung would have to come up with a flexible OLED panel and a bunch of other flexible components, as well as a seamless hinge and a not hugely thick device. That’s very hard to achieve, but if there’s one company that can do it, that’s Samsung. We’ll probably see more at CES.