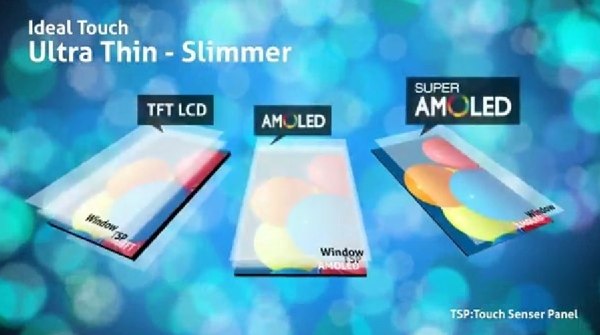 Oppo and Gionee are increasing their cooperation with Samsung Display and plan to place increased AMOLED panel orders for their future handsets. Those are units that will be released in 2015 and quite a few Chinese device makers have adopted this strategy lately.

AMOLED panel makers have to compete with the LTPS TFT LCD and a-Si technologies, as those two have registered price drops over the past years and Taiwanese and Chinese makers have increased their yields. The new panels will be used on units released both in China and other emerging markets and the same companies may also place orders for tablet panels at some point.

The OLED TV popularity is not as big in the meantime, as Samsung intends to shift to quantum dot LCD models in the near future. We all like the AMOLED panels on our devices, but they do come with a cost and Samsung may be willing to experiment with other technologies in order to see if OLEDs are still viable nowadays.