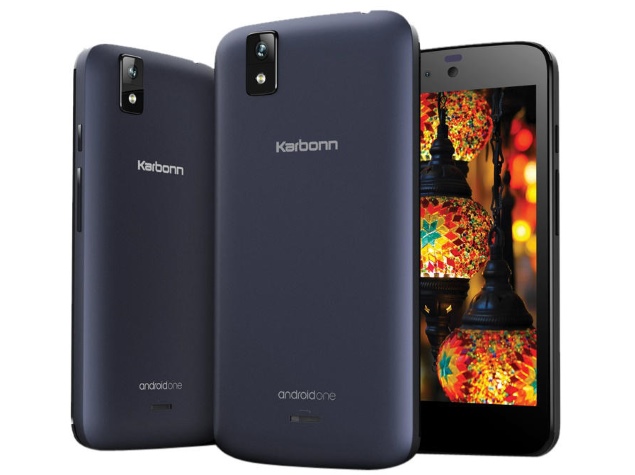 If you remember, the Android One platform  was launched a while ago by Google in partnership with a couple of Indian producers like Karbonn, Micromax and Spice. Even if until now the first Android One devices launched by these companies were available only in India, from now one we can buy the Karbonn Sparkle V from UK too.

This device can be purchased via Amazon UK and it can be shipped to other European countries for a $205 price tag. However, it seems that this version of the Sparkle V is currently available in India for half the price, so isn’t pretty attractive from this point of view if we want to buy it from other countries.

Karbonn Sparkle V brings a 4.5-inch IPS display with a 854 x 480 pixel resolution, a quad-core MediaTek processor clocked at 1.3 GHz, 1 GB of RAM, 4 GB space of internal storage, a microSD card slot up to 32 GB, a 5-megapixel rear camera with LED flash, a 2-megapixel front-facing sensor and a 1.700 mAh battery.