Home Android Karbonn Aura Sleek 4G is an Affordable Smartphone With 1 GB of... 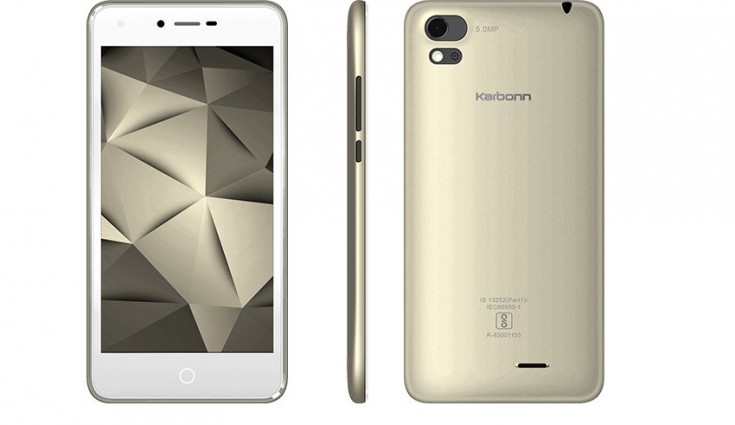 I didn’t think we could see new phones with a 5 MP main camera these days, but one such model appeared in India. It’s the Karbonn Aura Sleek 4G and it’s been spotted on the official Karbonn website, with specs included. We don’t have info on pricing yet, but we can analyze the package we’re getting here. 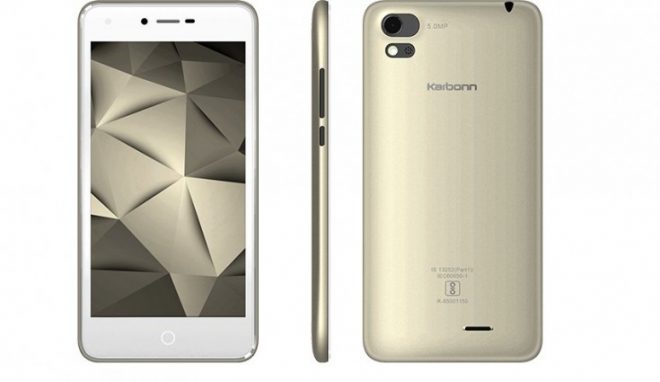 This budget phone obviously has a polycarbonate shell, that’s gently curved. It should clearly be priced under $100, maybe even under $50 who knows. There’s a 5 inch IPS display on board, clearly with a modest resolution of 854 x 480 pixels. We find a quad core CPU inside, clocked at 1.1 GHz and we also get 1 GB of RAM and 8 GB of internal storage.

There’s also a microSD card slot in the mix and Android 6.0 Marshmallow being the OS is probably the best piece of news about the phone. As far as the camera is concerned, we receive a 5 MP main shooter with autofocus and a fixed focus 2 MP selfie cam. Aura Sleek 4G confirms its name by offering 4G LTE connectivity and then there’s also Bluetooth, GPS, WiFi and a microUSB 2.0 port.