Home Xiaomi Xiaomi’s CEO, Lei Jun, Talks About the Chinese Mit According to Which... 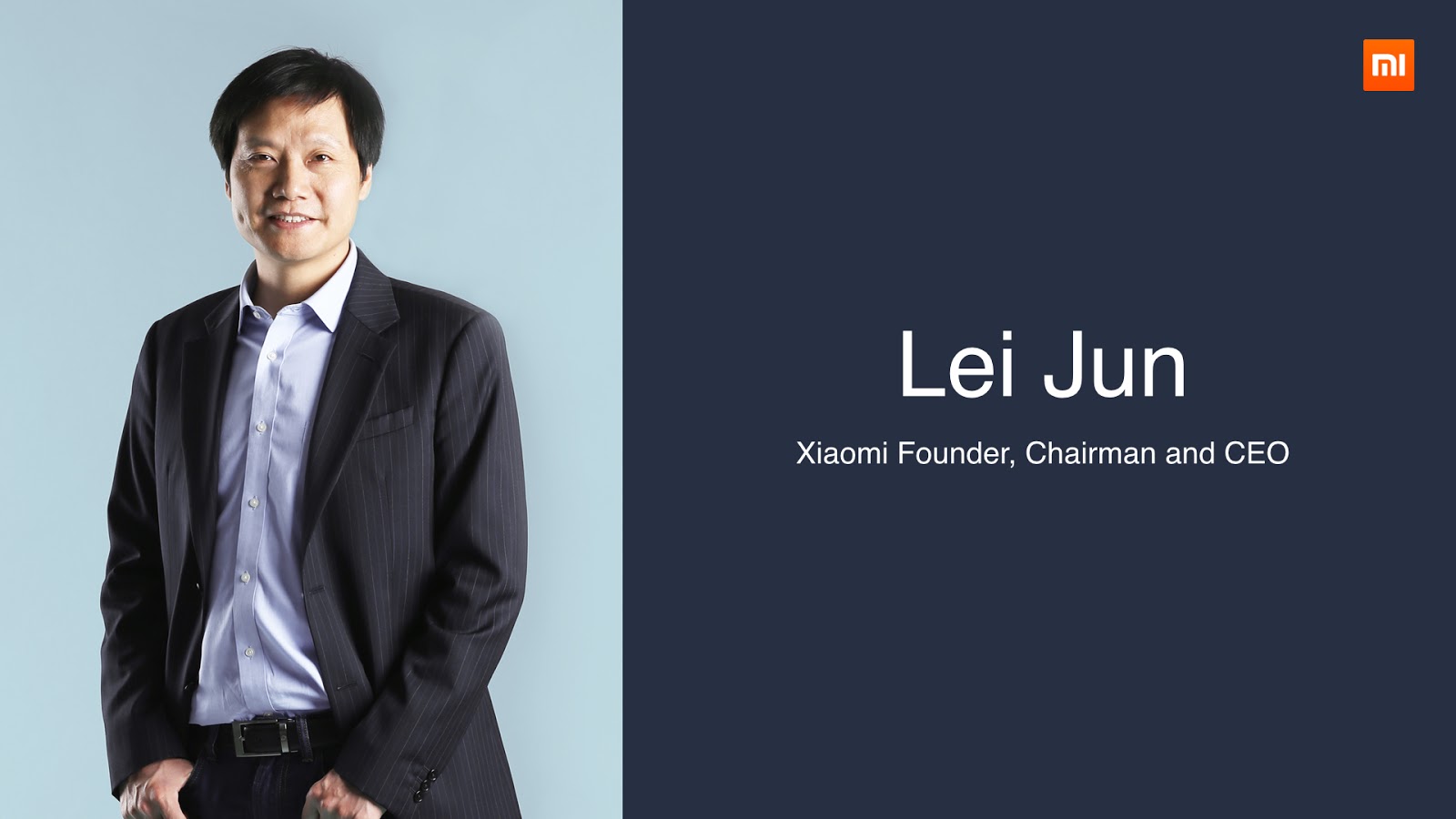 Recently, Xiaomi’s CEO, Lei Jun gave an interview in China, in which he detailed the actual trend in terms of smartphones for the Chinese market. A couple of other entrepreneurs have been interviewed as well in this program and Jun’s statments made the rounds on the web. 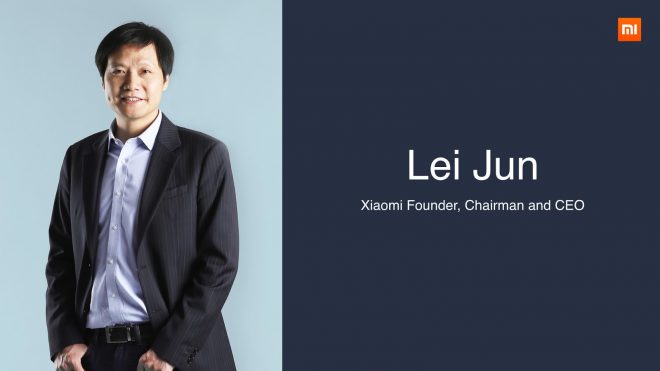 Unlike other big companies from China, Lei Jun said that actually ‘to buy expensive and to buy fair’ shouldn’t be different things. He considers that higher-priced items that offer premium specs are a better option for the customers. He also talked about the ‘cheap and good’ concept, saying that many companies in China have developed in the last 30 years some cheap but not so good products.

The biggest difference at the moment is the fact that now we have the Internet that always informs us if a new gadget has problems. The MIUI creator said that its strategy and ideology have isolated him among the tech rulers from China. Many suggested him to stop selling Xiaomi phones at higher prices, and to bet on a lot of cheap units.

Another thing revealed in this interview was that once with the Internet evolution, companies don’t have to make big investments in promoting and advertising their new products. The same CEO said that for the moment, Xiaomi devices are going on the idea of quality products sold under the price market. Recently, Xiaomi also launched premium phones priced even above the $500 price tag.