Home Android Fresh Sony Smartphone Gets Certified by the FCC, With the ID PY7-43153G;... 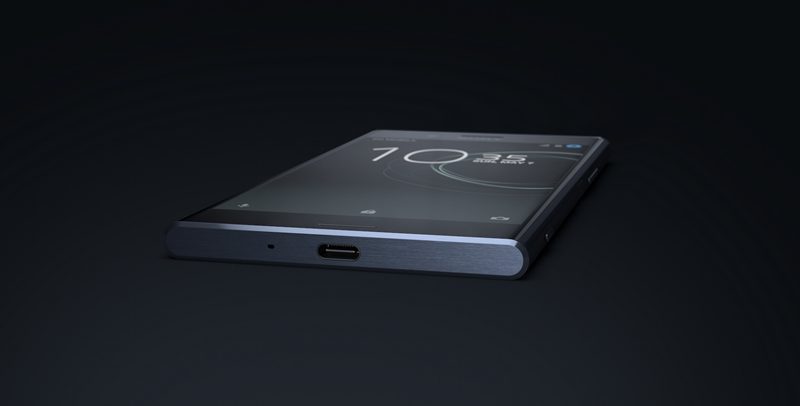 Sony brought 4 smartphones this year to MWC 2017, among them being the Xperia XZ Premium, that actually won the award for “Best New Smartphone”. In the meantime, the other 3 phones got certified by the FCC (Xperia XA1, XA1 Ultra and XZ1), but the XZ Premium wasn’t. At least untill today’s codename appeared at the FCC… 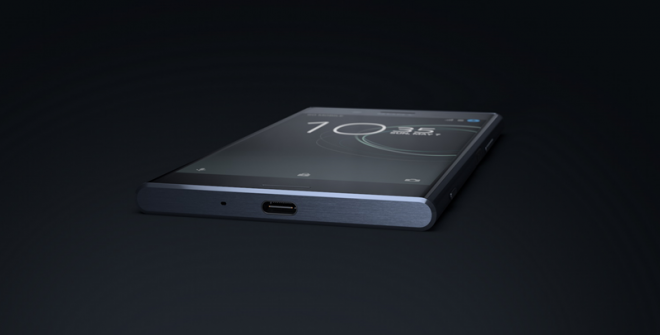 A mystery Sony phone with the ID PY7-43153G appeared at the authority in the certification documents. Hints point at the 4K screen smartphone, although we don’t have clear details about this model. All we see is the support for WiFi, Bluetooth and NFC. What’s certain is that soon the Xperia XZ Premium should start selling in USA, possibly without fingerprint scanner, as usual for the newest Xperias that come to the States. 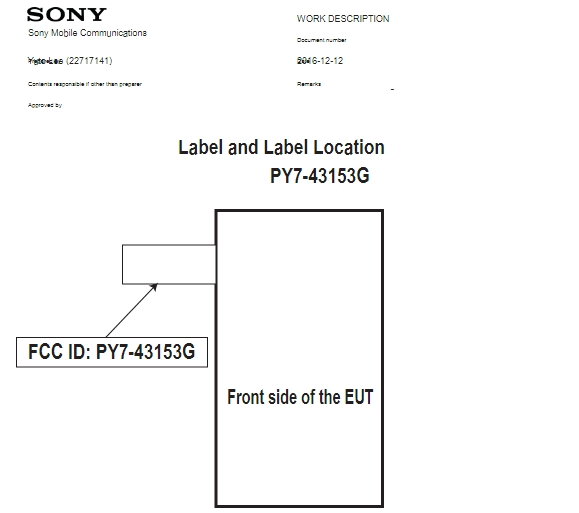 The handset has a Snapdragon 835 CPU, which hasn’t been made widely available, so it’ll be a long while till this Xperia debuts. It has a few other perks, like having an HDR10 compatibility, a 960 FPS slow mo video capable camera and stereo speakers.