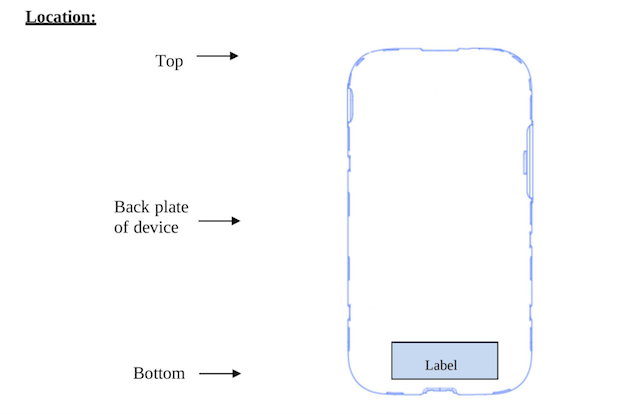 It’s that time of the day again, when the Galaxy S8 and Galaxy S8 Plus leak and this time they’ve reached the FCC. This means they’re getting the approval to function in USA and it seems they’re coming with US carrier support.

I’ll remind you for the hundredth time that the devices will debut on March 29th, on all the big 4 carriers in the States. An unlocked version of the flagships has appeared and it seems it’ll support all four carriers with ease. The FCC filings for S8 models SM-G950U and SM-G955U have come up and the “U” in the name stands for “factory unlocked”.

This means that the handsets work on all big US carriers, because the filing also mentions what bands, modes and frequencies are supported. Both CDMA bands for Sprint and Verizon are here, plus all GSM networks with LTE. We also get confirmation for the WiFi 802.11 a/b/g/n/ac with 2.4 GHz band and 5.x GHz band support, as well as NFC and Bluetooth.

As time passes we get more and more info about the devices and for those tempted by an US purchase, know that an $850 price is very likely.