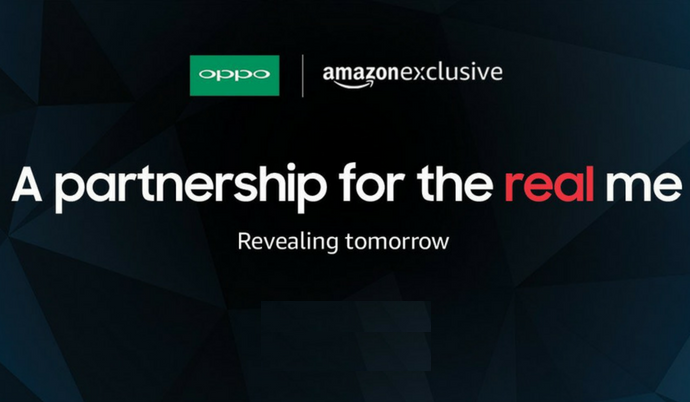 It seems that launching sub brands is trendy now. Huawei has Honor, ZTE has Nubia and Lenovo had ZUK. Now Oppo also launched a sub brand of its own in India, which will sell smartphones exclusively through Amazon.

The announcement is expected to be made this week and the name has yet to be unveiled. Oppo and Vivo had strong offline presences and they may start a stronger online presence, just like Huawei did with Honor. Oppo is working with Amazon India and it’ll sell the phone via the sub brand. ASUS and Flipkart made a similar deal earlier this month, in order to sell ASUS smartphones exclusively on Flipkart.

India has been the target of many phone makers from China, with Xiaomi being the most aggressive one. Xiaomi is also assembling its smartphones locally in India, making the picture wholesome. Oppo may also start selling phones with the “Made in India ” tag. What’s sure is that Oppo has started assembling PCBs in Indias and the companies that make devices locally get a lot of fans, thanks to nationalism.

Oppo actually has two plants in India and has the target of reaching 50 million phone production capacity. It’s a tough battle, made even tougher by local players like Micromax, that launched the Yu brand of smartphones for the online Indian market.