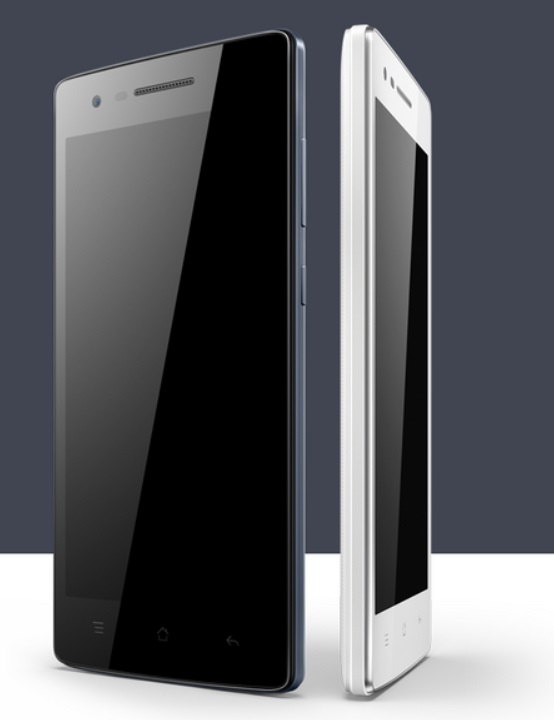 Oppo has announced a new phone today, a 64 bit one, that features a Snapdragon 410 CPU. We’re talking about the Oppo Mirror 3 model, that you can see below and it doesn’t look half bad, I have to say.

Its design reminds me a bit of the Huawei Ascend models and this product comes with Android 4.4.4 under the guise of Color OS 2.0.1. The phone’s CPU is clocked at 1.2 GHz and it’s a quad core 64 bit unit. Its screen is a 4.7 incher with a 1280 x 720 pixel resolution and LCD panel. At the back we find an 8 megapixel camera, while upfront rests a 5 MP selfie cam.

On the connectivity side there’s WCDMA, GSM, dual SIM slots, Bluetooth 4.0, WiFi and NFC Type A/B. Other specs include 1 GB of RAM, 8 GB of storage. The battery is a 2000 mAh unit, with rapid charging feature and the product is meant for the Southeast Asia market. Its price is estimated at $282.