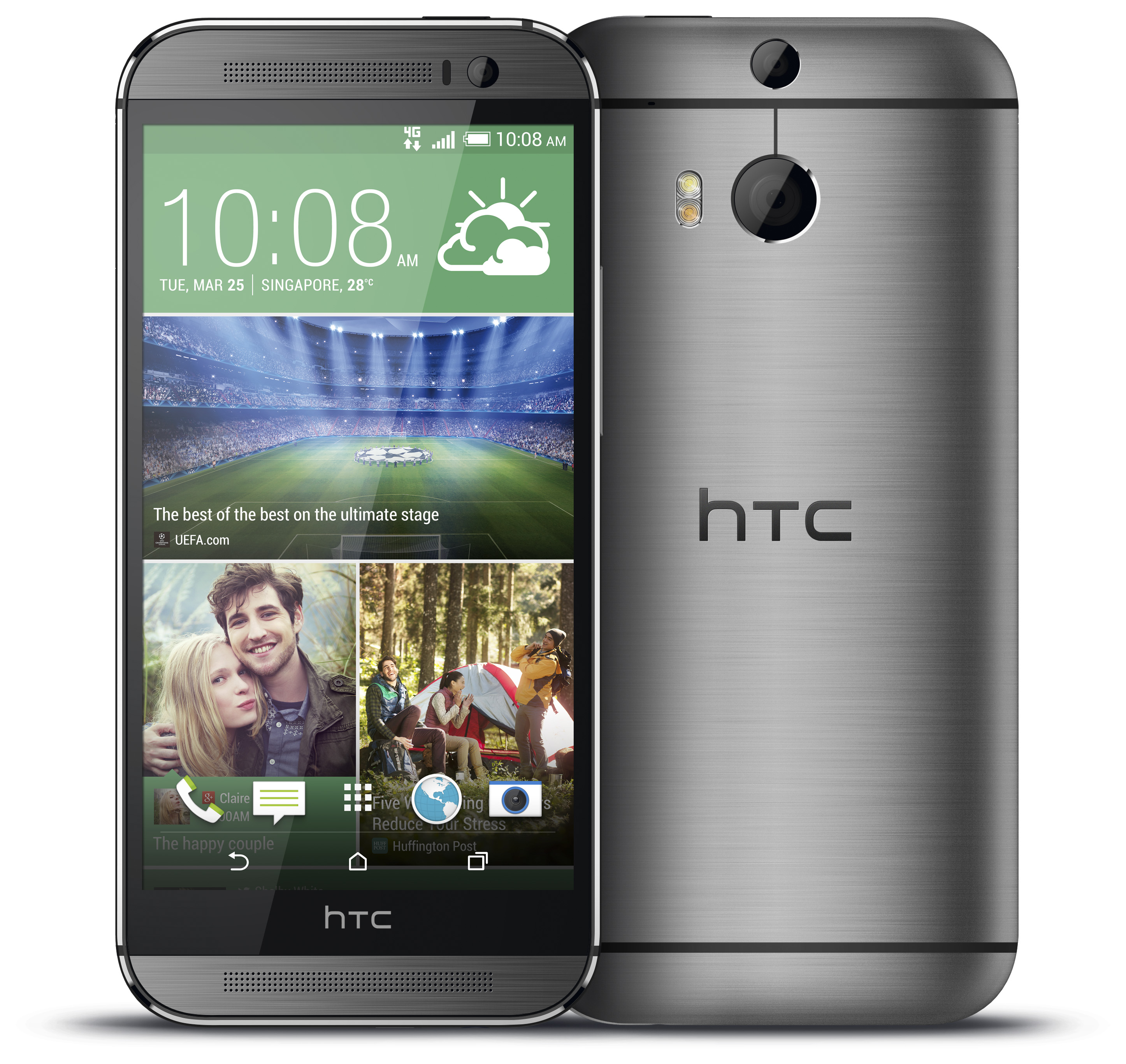 Even if at the moment, HTC is currently getting ready for its 2015 flagship named One M9, it seems that the Taiwanese company also has planned a phablet device that will be known as Hima Ace Plus. Once launched, this one could bring a polycarbonate case and a 5.5 inch screen. 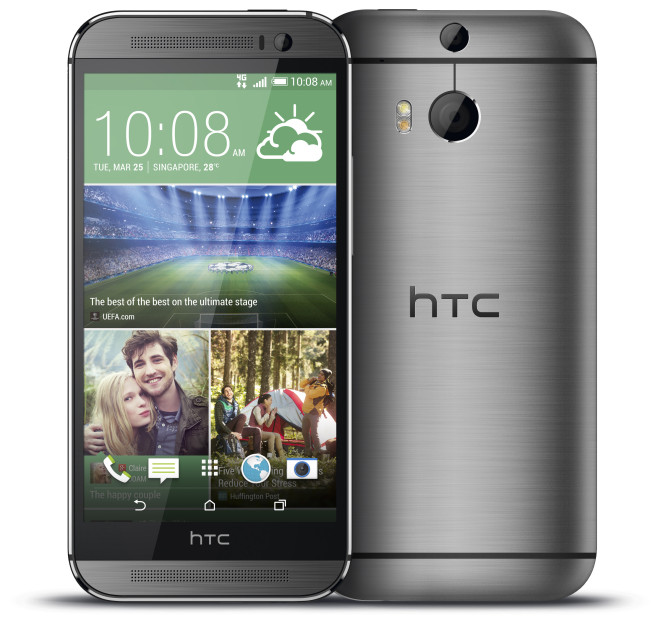 Other rumored include a Quad HD resolution of 2.560 x 1.440 pixels, an octa-core Qualcomm Snapdragon 810 processor, 3 GB of RAM memory and 32 GB space of internal storage. We may get dual front-facing stereo speakers and a 4-megapixel front-facing camera (Ultrapixel) with LED flash for selfies.

There’s also a 20-megapixel rear camera with dual-LED flash in the tow. According to the source cited by the 4gnews.pt online website, this smartphone could be launched at the end of August, or more probably at IFA 2015 in Berlin.