Home Xiaomi A Supposed Xiaomi Mi5 Plus Shows Up In Pictures Before The Xiaomi’s... 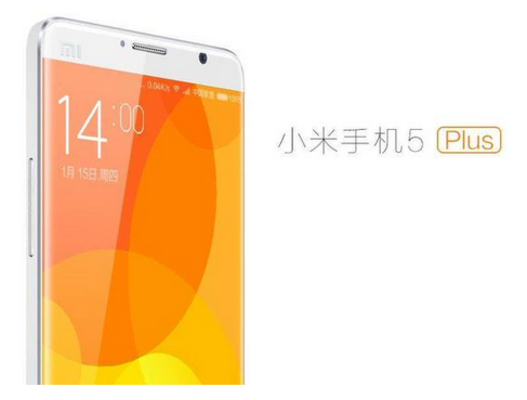 These days on the internet we had a lot of pictures and leaks about the product, or products that Xiaomi is going to officially announce tomorrow during a press event that will take place in China, conference that will be live streamed right here.

If until now we had just two names in the equation, more precisely the Xiaomi Mi4s, and the Mi5, today a new photo arrived on the web reveals a supposed Xiaomi Mi5 Plus. This pictures was uploaded by the @leaksfly Twitter account, and as you can see the device is bringing an edge-to-edge display, the margins of the front-facing panel being almost non-existent.

Taking in consideration the fact that Xiaomi revealed recently in a teaser that its new flagship will be big, slim and great when it comes to audio quality, then the possibility of such a Mi5 Plus variant quickly starts to sound more real than ever.

If that’s true, then tomorrow we’ll have both Xiaomi Mi5 and the Mi5 Plus smartphones launched, the Chinese company offering in this way two solutions for different kind of users, one with a 5.2 inch display and another one with a 5.5-inch panel for those who enjoy using a phablet device.