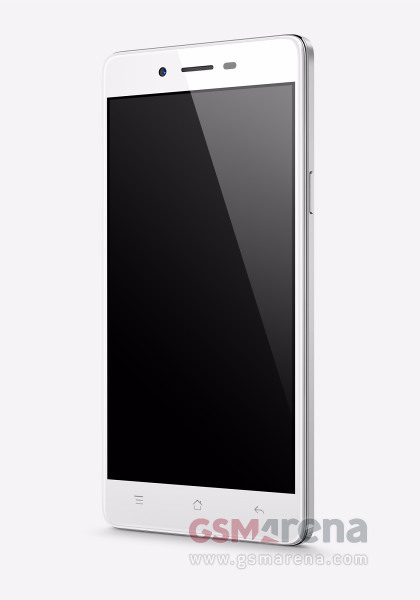 We knew Oppo was preparing new phones, including this good looking Mirror 5 model, but we didn’t have clear details about the handset. Today we get to check out its diamond pattern back in detailed renders.

The product runs Android and apparently includes some evolved camera features. Oppo Mirror 5 has yet to be announced, but we know it will come with a back camera that uses PureImage 2.0+ interface and a front 5 megapixel selfie shooter with Beautify 3.0 functions. Oppo Mirror 5 is a midranger, that features 2 GB of RAM, 16 GB of storage and it will be launched in 20 countries by the end of June or early July.

It will come in 3G or LTE versions and first it will enter the Taiwanese market. Its predecessor, the Mirror 3 came in January, so this is a pretty rushed sequel, if you ask me. This also looks like a very slim model, judging from the pictures. Keep in mind the back side only looks like a diamond, it’s not shaped like one, like the HTC Touch Diamond. 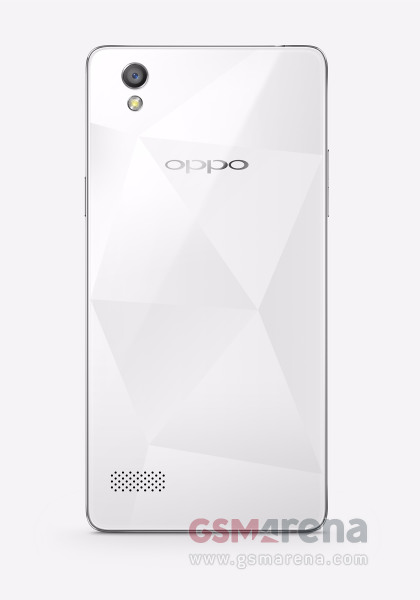 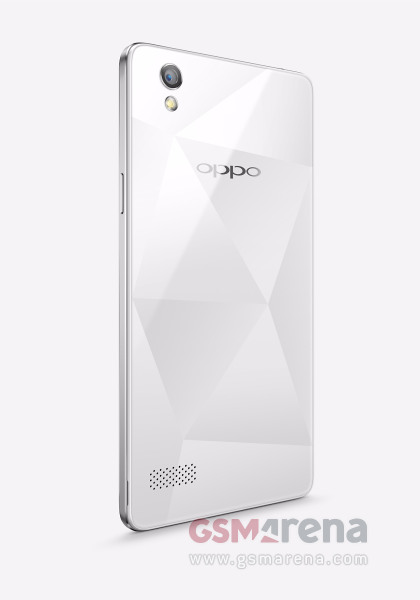 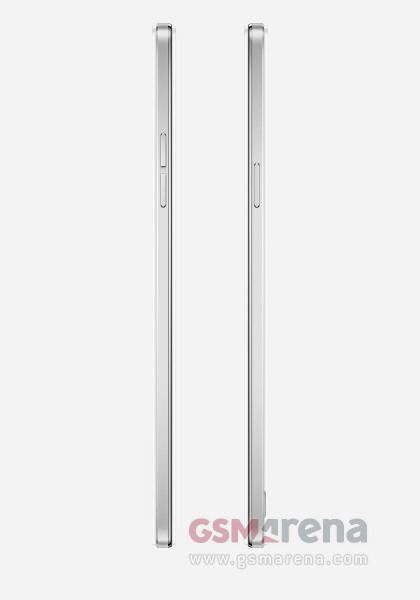