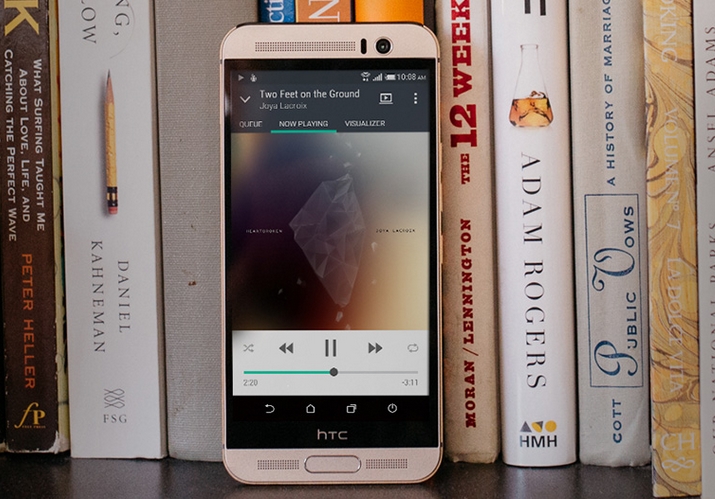 Even if in March this year, HTC was launching the M9 flagship, shortly after in Taiwan popped-up a better M9 variant called M9 Plus. Through some information received from a HTC insider we can reveal you today that the M9 Plus phablet will hit European market next month in July. 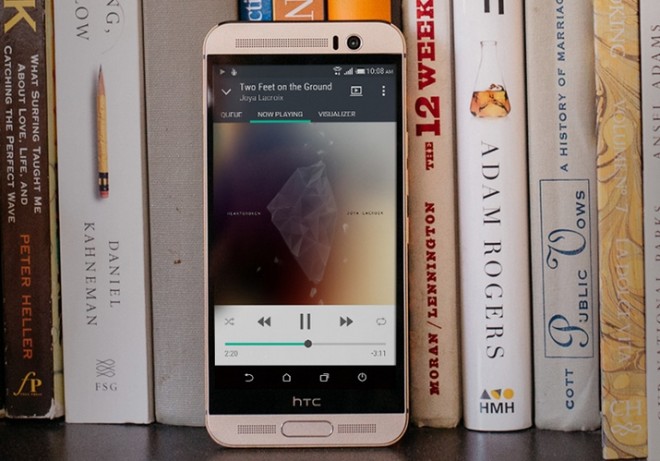 Unlike the regular model, HTC One M9 Plus comes with a 5.2 inch Quad HD display and with an octa-core Mediatek MT6795T processor (instead of the Snapdragon 810 found on the regular model). Inside we’ll get 3 GB of RAM memory, 32 GB space of internal storage and a microSD card slot up to 128 GB.

There’s a 20-megapixel rear camera sensor with dual-LED and depth 2.1-megapixel sensor, a 4 megapixel front-facing camera and the popular BoomSound stereo speakers. Another novelty brought by this device is the fingerprint scanner that is found under a home button.

At the moment, HTC is selling this product in Taiwan for about 790 euros, a pretty expensive device if you’re asking me. So, taking in consideration the fact that One M9 Plus is coming to Europe, will you buy it or skip this one?