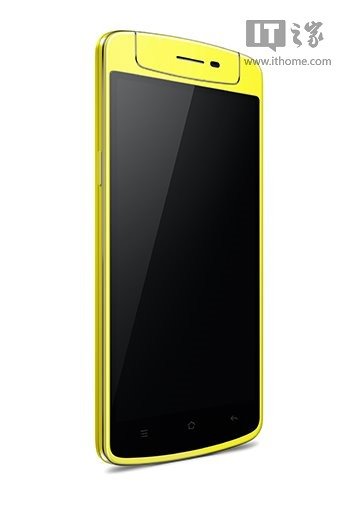 About a week ago we learned that there was going to be an Oppo N1 Mini handset, with its specs and all and today we see it unveiled officially, with all the details we need, including price. This handset will sport a rotating camera and it will have a price tag of $433. 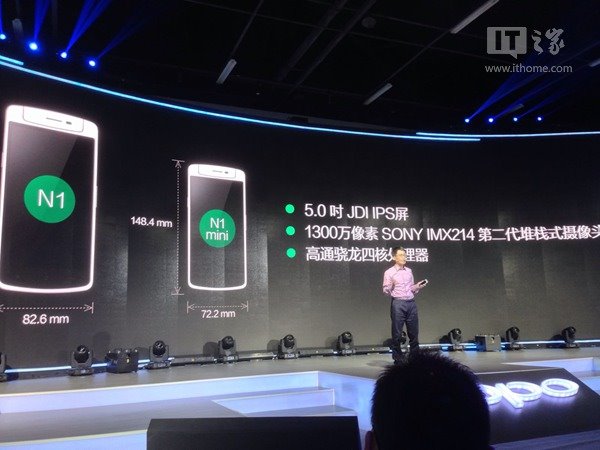 This handset features a 5 inch 720p display and it’s basically the smaller version of the Oppo N1, that featured a Full HD 5.9 inch screen. This newcomer packs a rotating 13 megapixel camera, just like the bigger model and it measures 9 mm in thickness. There’s a quad core Qualcomm CPU inside and the shell of the device is truly colorful, with a crazy yellow that stands out.

The product is already on sale this week in China and the device relies on a 5 inch JDI IPS screen and its camera mentioned above relies on the Sony IMX214 sensor. The deliveries of the smartphone will be available from June 11th and only in some parts of the world. We’re also promised special selfie features and 4G LTE.