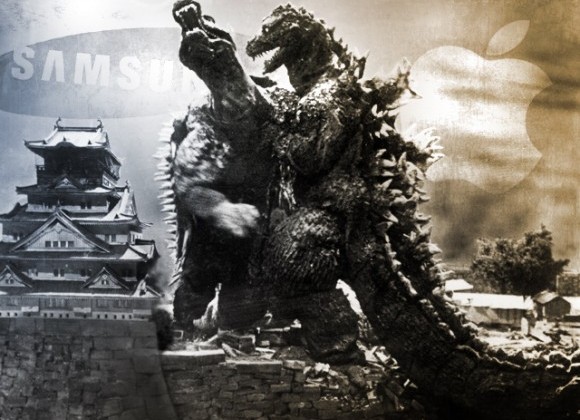 The latest figures from Digitimes Research, referring to the top smartphone vendors in Q1 2014 are showing Apple and Samsung at the top, but also a few new names that are worth taking into account. Xiaomi and Coolpad have made it to the top 5 apparently.

The first quarter of 2014, Samsung and Apple accounted for almost half of the global smartphone market, with LG coming in third. Xiaomi had a huge shipment growth, propelling it to the fourth place in that quarter. Then came Coolpad, on fifth spot, courtesy of an early deployment in the 4G area. In the meantime former great names like BlackBerry are fading away into obscurity.

It’s sad to see that even though they have BlackBerry OS 10 out for many months now, the BlackBerry 7 models are still the bulk of their shipments. Meanwhile, Sony remains big only in emerging markets, with nicely priced midrange phones and relatively appealing high end units. Motorola also got a boost from the Moto E model and it will be interesting to see if things change or not during the Q2 and Q3 time frame.