Home marketing Smart Volkswagen ad in Movie Theater Reminds You Not to Use the... 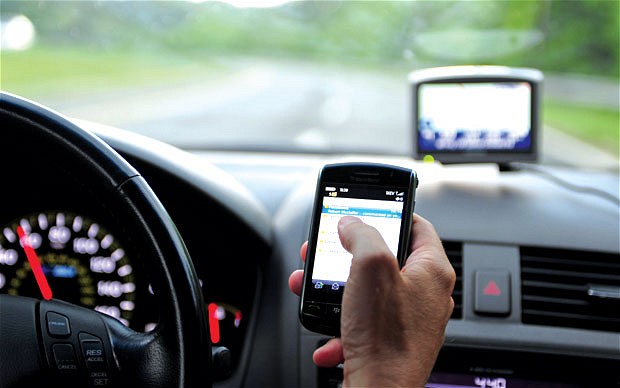 So, the premise is this: people in Hong Kong went to a movie theater to see a regular picture and just as they were digging into the popcorn and waiting for the flick, something unusual happened. Folks behind the scenes texted all of them with a special signal and meanwhile on the screen there was a video of someone driving.

The video was shot in first person and the person was speeding a bit, so everyone was paying attention. Then the guys behind the scenes sent out the signal to everyone and just as the folks in the movie theater checked their phones, the first person car on the screen crashed. And then came the ad: Volkswagen reminded everyone to keep the eyes on the road. Talk about brilliant advertising!

Of course, the YouTube video of the ad is filled with comments talking about multitasking, your frontal lobe and how much we have evolved. They also talk about the dashboard cradles, a variety of accessories and all that, but the reality remains: this is a great and shocking ad, that’s very well done.