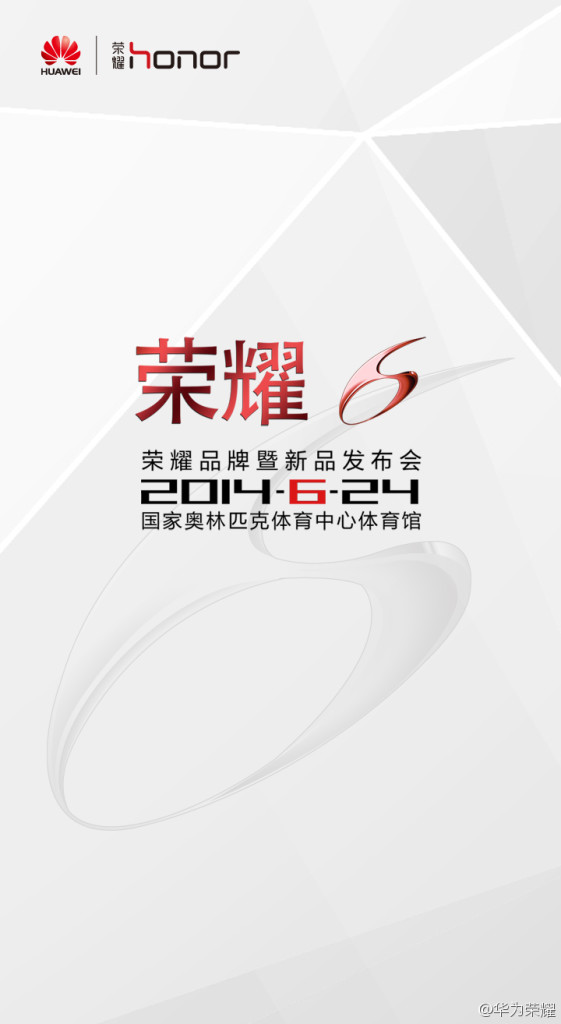 Huawei’s Mulan phone has been in the news for a few days already and it’s becoming a very interesting flagship to keep an eye on, but today we found out more about it. It may actually be named Huawei Honor 6 and it will debut on June 24th. 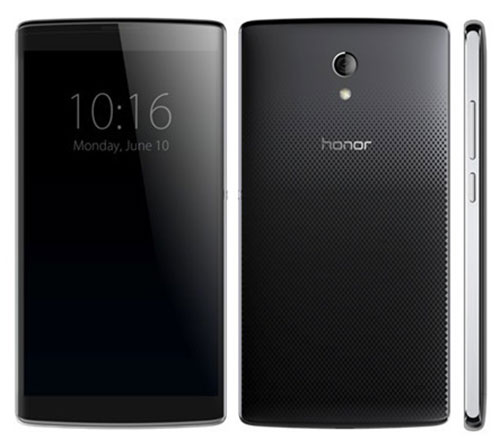 The device has received a teaser from Huawei and it’s meant to debut during a pretty big event, the National Stadium in Beijing, aka the Bird Nest. The new device will feature a Full HD dislay, an octa core HiSilicon 920 Kirin processor, that was just revealed a few days ago and probably 2 or 3 GB of RAM. The CPU mentioned before is said to offer performances better than the Snapdragon 801, which is quite a boisterous statement.

The Huawei Honor 6 is truly a flagship and it will come with a 13 megapixel camera and most likely a very thin case, just like Huawei has accustomed us over the past years. We’ll have to wait and see what other gimmicks they offer, maybe something like a top notch selfie camera, software customization on top of Android KitKat and more.