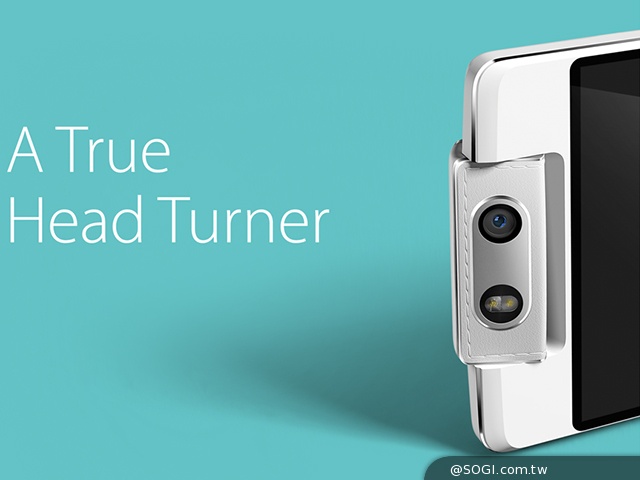 A device expected to be officially announced at the end of this month is Oppo N3 too, smartphone that will bring among other things a rotating camera. According to the some recent leaks, we get to know that the camera found on this device will be a 16-megapixel 1/2.3 inch sensor with a dual-LED flash.

Also, unlike the previous phone from Oppo that arrived with a rotating camera, more precisely the Oppo N1, now we get an electric rotating lens. In terms of design, the Oppo N3 will be made out of aluminium alloy and leather grain materials, as we can see in the teaser image from above.

Even if we don’t know what screen we’ll get on the Oppo N3 or what other hardware specs this phone will pack, we heard that this phone will offer a flash charging technology. It remains to see what other surprises has Oppo in mind for us, the device expected to be launched on October 29.