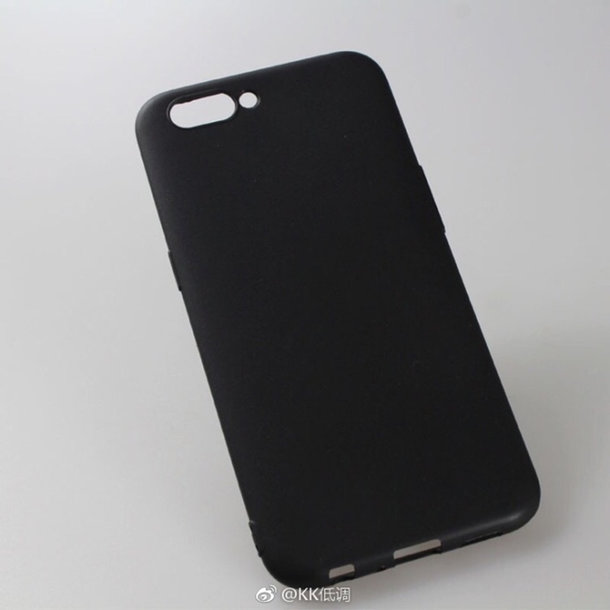 Oppo had a great 2016, with impressive sales and if you combine their numbers with Vivo’s together they actually beat Huawei. The company has to follow up the well sold R9S and R9S Plus models with corresponding follow ups, but in the meantime we catch a glimpse of a potential flagship, dubbed Oppo R11.

The device has just leaked in a live shot and a render and it’s apparently been in the works for a few months now. Oppo R11 is said to keep most of the design format of the predecessor, the R9s and it will come with a 5.5 inch screen. A larger Oppo R11 Plus model is also being made, with a 6 inch screen. Both units will get dual back cameras, as well as dual selfie cameras. 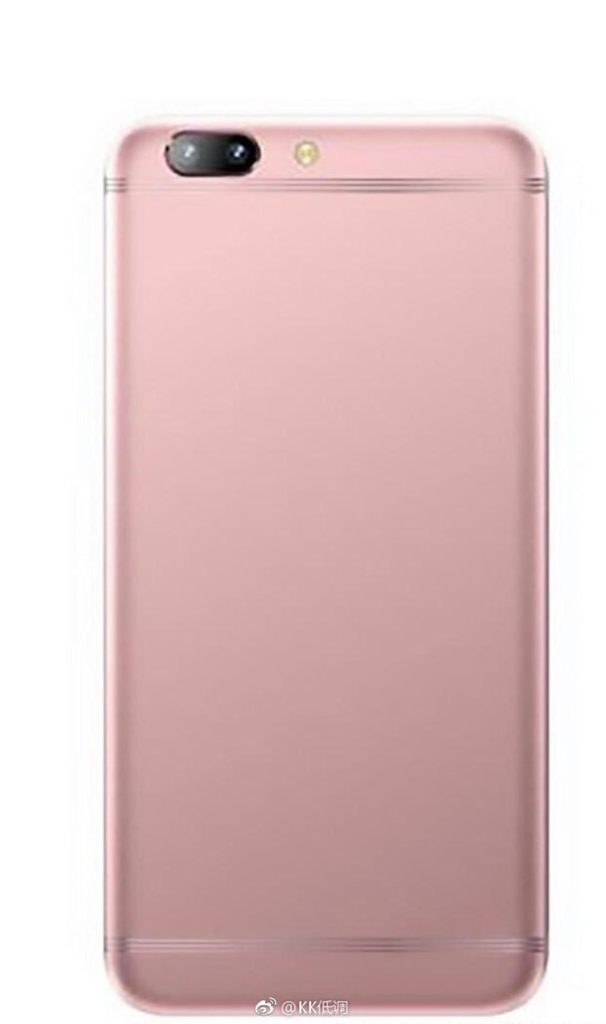 The newcomers will feature Oppo’s technologies showcased during MWC 2017. We’re talking about 5X optical zoom using dual camera lenses. Oppo R11 is said to have a Snapdragon 660 processor, with 8 Kryo cores for top performance. It’s expected to debut in the first days of June, which makes me think of Computex and a showcasing there maybe.