Home Android Presumed HTC U Spotted in AnTuTu via Leak, With Snapdragon 835 CPU... 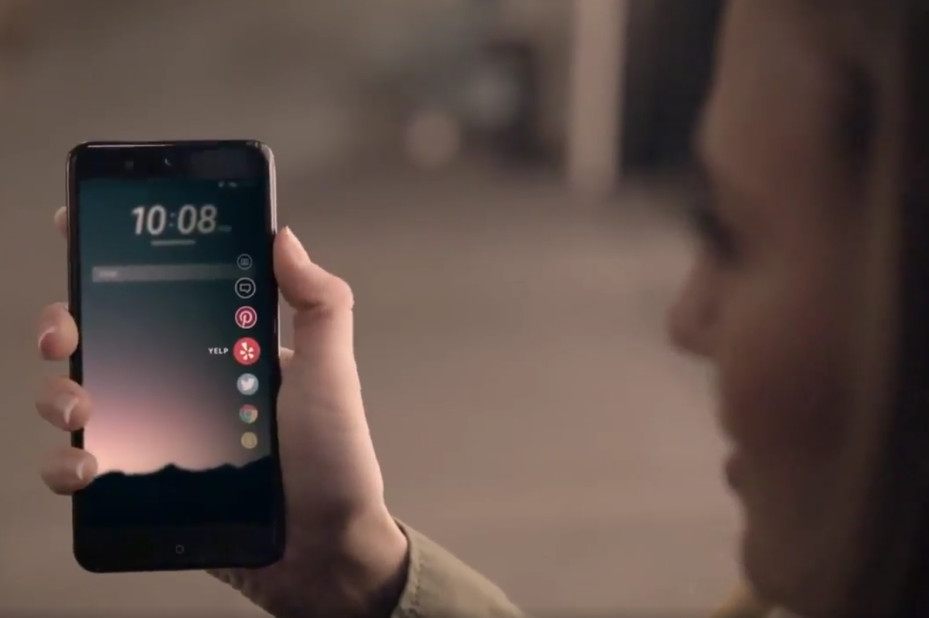 Yesterday brought us news that HTC was repurposing the HTC Ocean concept as the HTC U, which judging by what Evan Blass said could actually be the flagship that HTC offers this year. It could serve as a HTC 11 replacement. In the meantime, a mystery HTC smartphone has been leaked in AnTuTu and there are great odds it’s actually the HTC U. 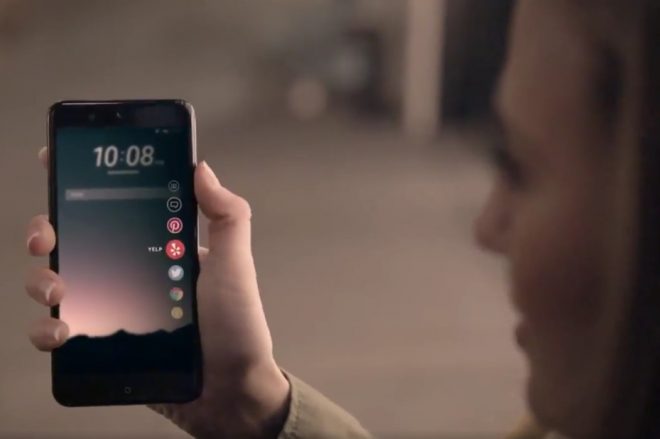 This device is codenamed “HTC CBP” here, a nomenclature quite atypical nowadays, since it doesn’t include any numbers in the codename. It’s shown with Android 7.1.1 on board, as well as a Snapdragon 835 processor and a Quad HD screen. Then there’s a 16 megapixel front camera and a 12 MP back shooter (or the other way around), lining up with what Evan Blass said yesterday. 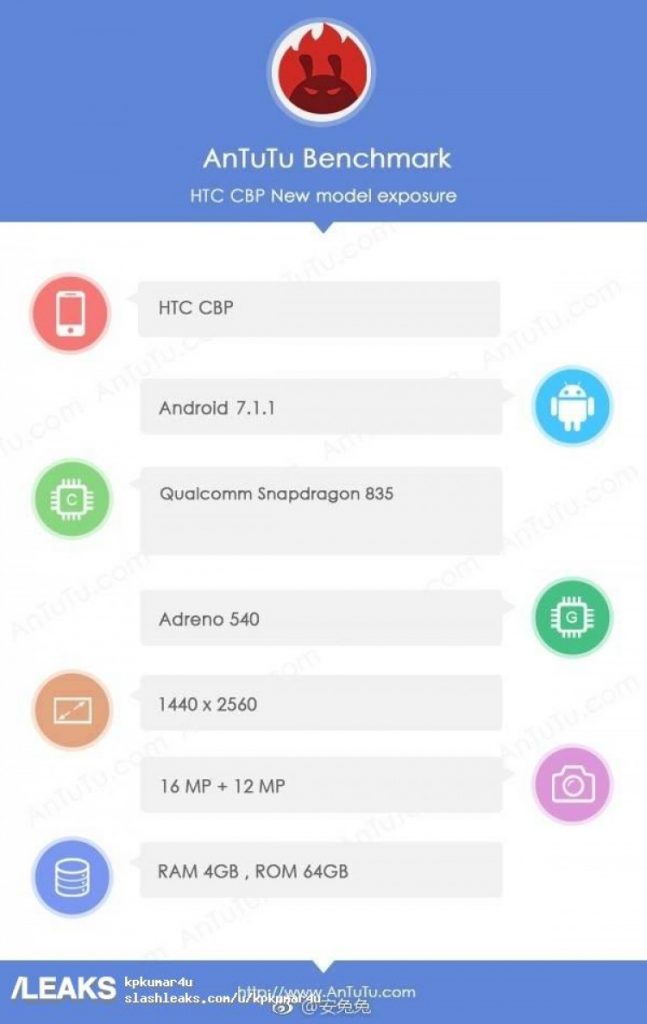 4 GB of RAM and 64 GB of storage are also on board and judging by the latest leaks, HTC U should come with a metal and glass case, plus a special frame with gesture input. Basically, there are no buttons anymore and input is done by touching the sides and squeezing the phone for example. HTC U is rumored to debut at the end of April or early May and sure sounds like an interesting change of paradygm.