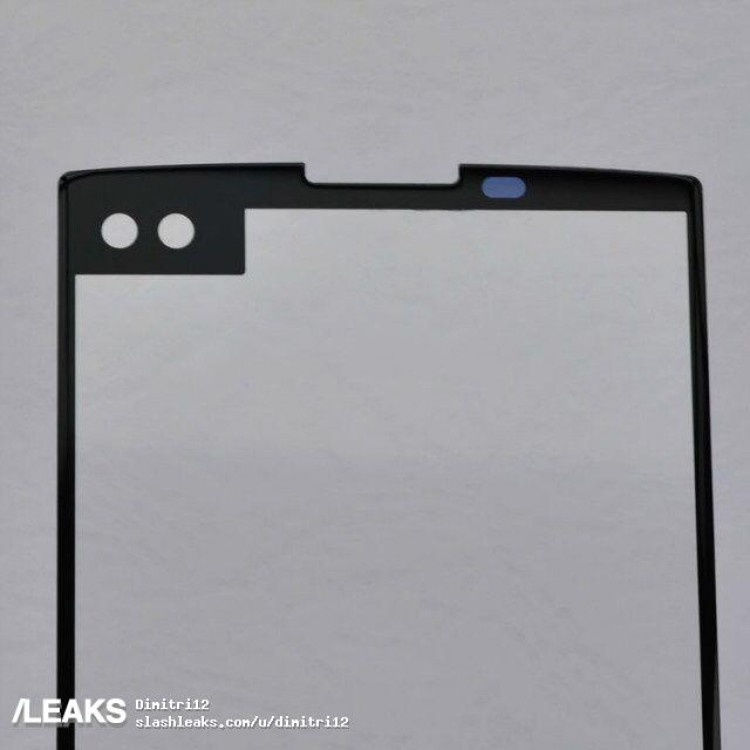 It seems we are being treated to LG V30 rumors these days, as the device has just leaked below. We’re dealing with a phablet, that only reveals its front panel so far, or better said its protective panel for the front side. 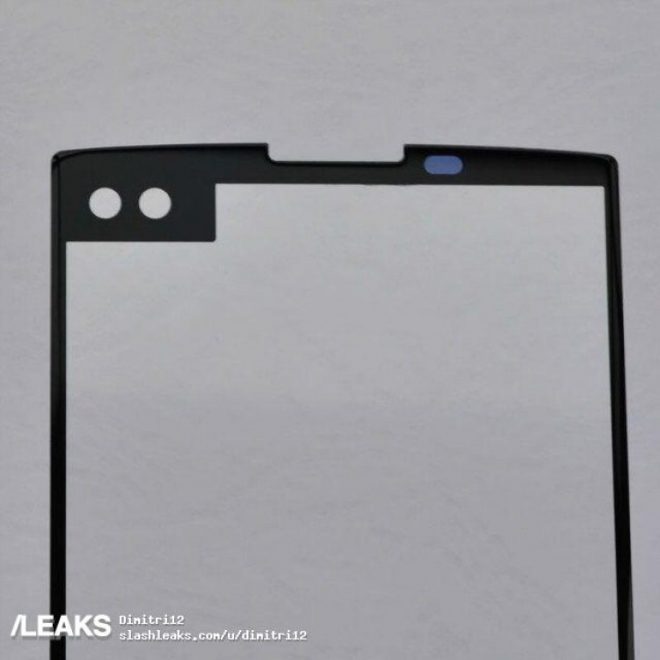 This phablet is expected to debut closer to the year end, like we’ve seen the LG V10 and V20 doing already. The V30’s panel reveals two holes for the front camera, meaning we’ll have a dual selfie camera, apparently. Keep in mind that the LG V10 also had two 5 MP sensors and the LG V20 swapped them for a single one, but a wide angle unit for that matter. 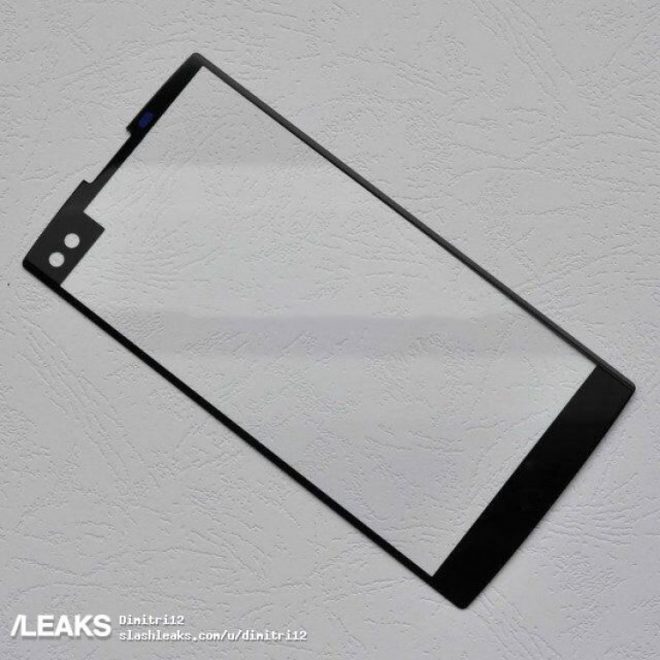 The device’s bezels don’t seem as slim as the LG G6’s, but there’s no way of actually telling till the device is done. As you can see there’s still room for the second screen upfront, next to the cameras, but we can’t help but wonder where the other sensors will be fitted and a potential iris scanner. The LG V30 is expected to feature a Snapdragon 835 CPU and 6 GB of RAM, making it the real LG flagship this year, since LG G6 made some hardware compromises (Snapdragon 821)

A dual back camera is also in the cards. 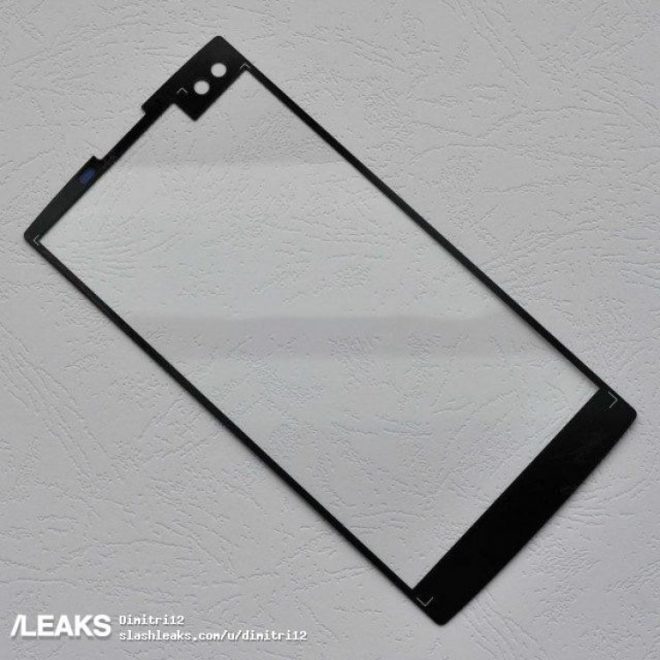