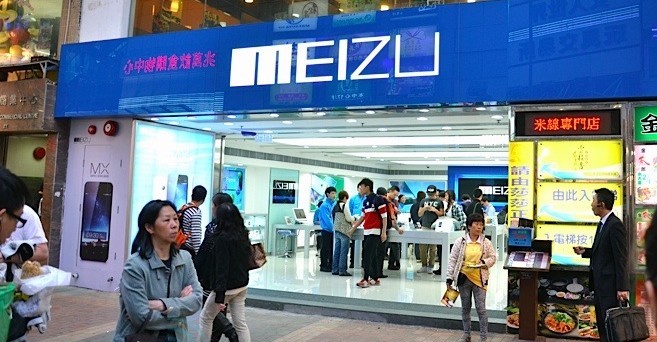 Meizu is doing some cuts it seems, as they’ve reduced their staff by 10% since the year began. The idea of the reductions is to make the company more lean, increase efficiency and reduce redundancies.

The company has its HQ in Zhuhai City, Guangdong Province and this firm sold 20 million smartphones last year, so they’re an important player. Global expansion is also in their sights and the company has Alibaba Group among its investors. Alibaba provides the YunOS cloud-based platform that has been used on a few devices from Meizu so far, aside from Android.

The handset maker, that has set up a few Meizu Stores all over China has plans for a public offering and wants to expand. Usually staff reductions aren’t good news and may hint at financial problems. This doesn’t seem to be the case here, although with MediaTek also being a major partner and with them not performing exactly in top notch fashion lately, I’d expect some trouble with Meizu as well.

MediaTek has a big stake in Meizu and their chips aren’t as sought after as they’d like them to be.