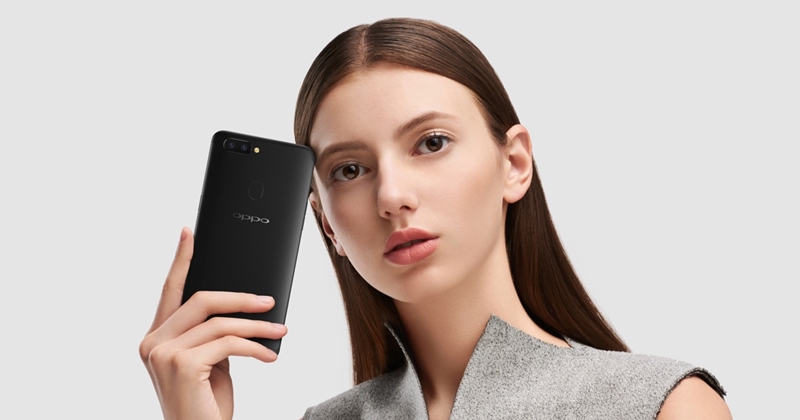 This isn’t just HTC’s day of announcements, as Oppo also had a pretty big launch. They just debuted the Oppo R11s and Oppo R11s Plus handsets, two midrange models with dual cameras and the Snapdragon 660 processor inside. Let’s see if the specs match the prices. 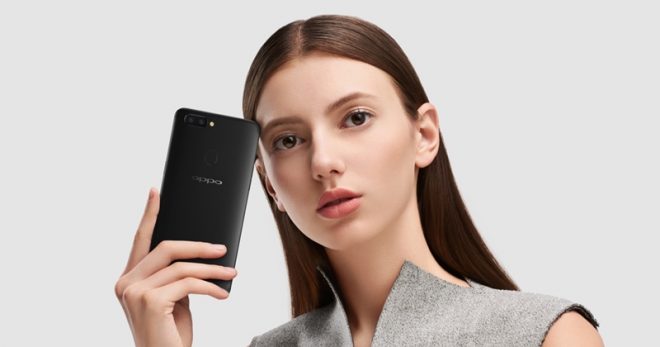 Oppo R11s can be seen as sort of a preview for the OnePlus 5T, which was to be expected, since both companies are under the same umbrella company, BBK. The device comes with upper midrange specs and features an unibody metal case, that’s available in matte black, gold and bright red. On board we find a Full HD+ AMOLED 6.01 inch screen with an 18:9 aspect and 401 ppi density. 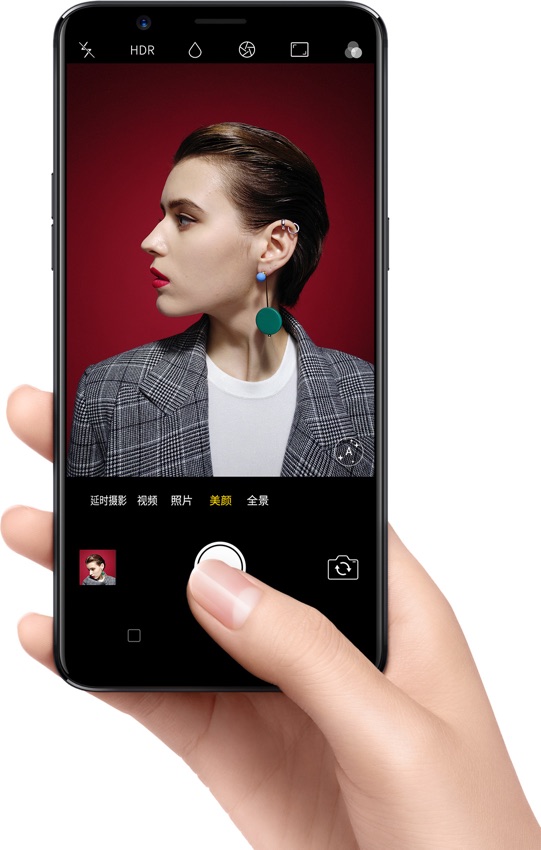 This is a dual SIM device with a fingerprint scanner discretely integrated into the back side. It runs on Android 7.1.1 with Color OS 3.2 on top and measures 7.1 mm in thickness. The device weighs 153 grams and it’s priced at $454 in China. The main camera does 4K video capture and also supports Bokeh pics.

The other newcomer, Oppo R11s Plus is slightly bigger, at 6.43 inches and it brings an 18:9 aspect and the same CPU. It’s got a metal unibody chassis, available in black and gold. Upfront the screen takes up most of the facade, with very narrow bezels. The fingerprint scanner is placed at the back.

Specs are rather similar to the R11s, but here they are anyway: 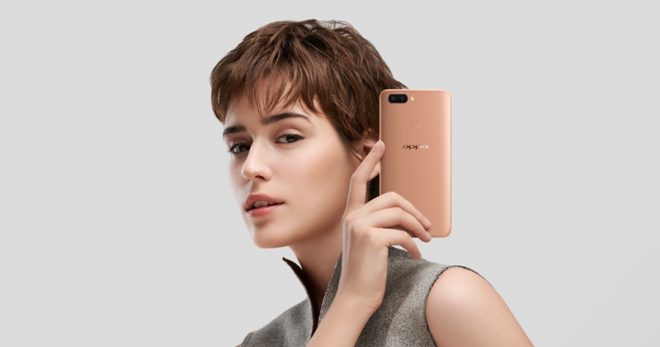 This device offers 4K video capture for the main camera and can also take Bokeh shots. It’s got a 3.5 mm audio jack, 4G LTE connectivity and a dual SIM card slot setup. It also does VOOC fast charging and only measures 7.3 mm in waistline, which is excellent. The whole thing weighs 182 grams and it’ll be available in China at $560.