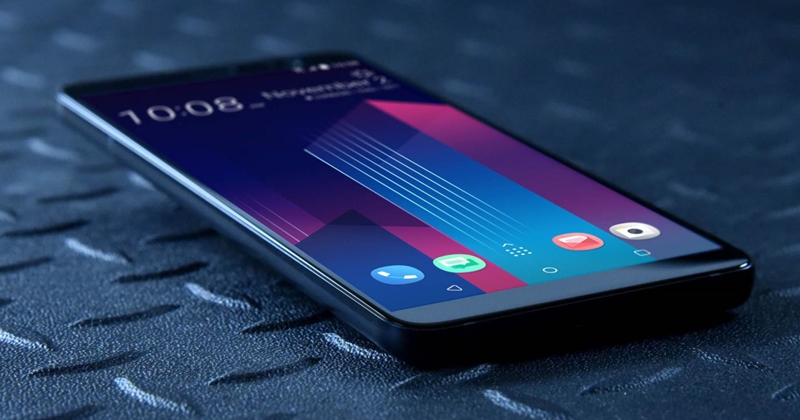 Today is November 2nd, which means it was time to check out HTC’s launch event. Just as expected they debuted two new smartphones, the HTC U11+ and HTC U11 Life. The first is basically a bigger HTC U11 with a change facade and the second is a sort of HTC U11 Lite with Android One in tow. Let’s see what’s fresh and what’s special about them! 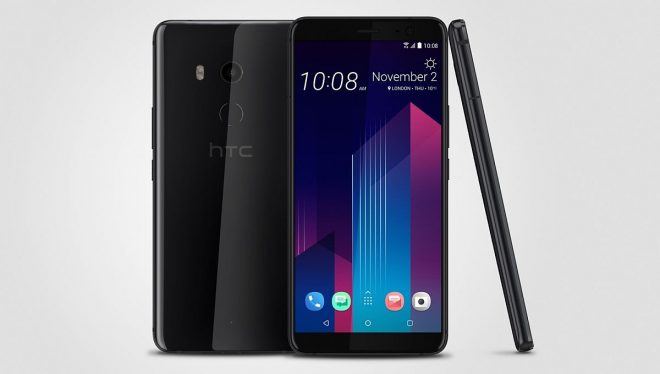 HTC U11 has just become the strongest HTC phone, courtesy of some very solid specs, but it changes the aesthetics a bit too. It switches to an 18:9 screen upfront, with narrow bezel and ditches the Home button, as well as the capacitive buttons. The fingerprint scanner is moved at the back side and the whole thing is quite compact and light for a 6 incher. The device also has a special version, with a translucent back.

It runs on Android 8.0 Oreo, keeps the squeezable frame, that can trigger actions like the Google Assistant, Music Player or camera. Here are the specs of the newcomer:

The main camera uses an UltraPixel 3 sensor, with Ultraspeed autofocus, dual tone flash and OIS. It can do 4K video capture with stereo recording and it also has Hi Res acoustics, for both recording and playback. Speaking of which, BoomSound is part of the picture as well. This is an IP68 certified handset, resilient to dust and water and it still offers the Edge Sense feature, but now with a special semicircular shortcut menu that opens up from the sides on the screen. It feels like the menus from the curved edge of a Galaxy S Edge device.

HTC U11 Life on the other hand is a more affordable offering, at around $400 and it comes with midrange specs and Android One. It also has the Edge Sense thing and squeezable frame, while Android One means it’ll receive fast updates for 2 years and fast security updates for 3. You can look at this phone as if it were a sort of HTC U11 Lite, since it’s identical in design, but just a tad smaller. 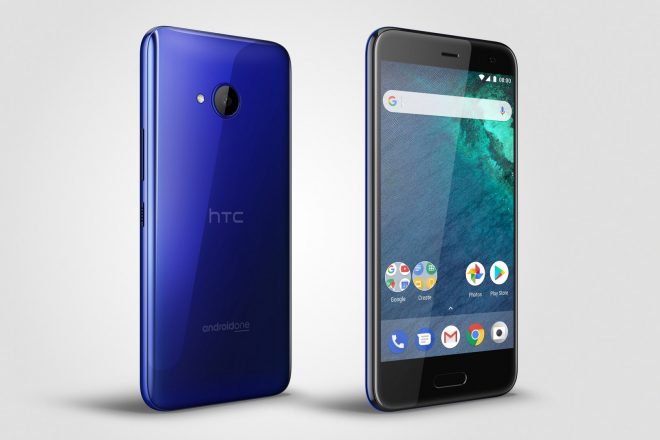 It’s got a 5.2 inch screen, a glass and metal chassis, with the beautiful Liquid Design approach. The fingerprint scanner is upfront and specs are pretty much on par with a Motorola Moto G5S or ASUS ZenFone 4. Here’s the specs list: 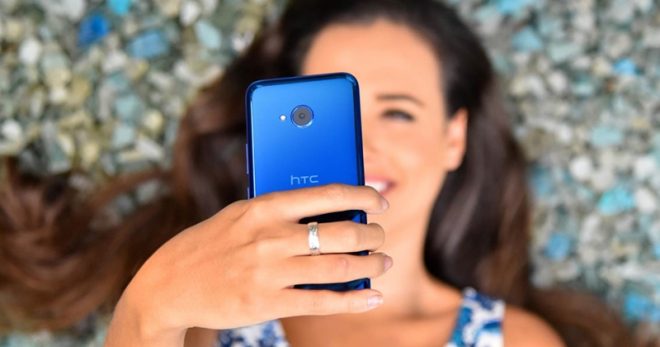 HTC U11 Life measures 8.1 mm in thickness, weighs 142 grams and it should hit Europe in a week or so. The Sense Edge feature still applies and Android One should bring the latest software on it quite fast.