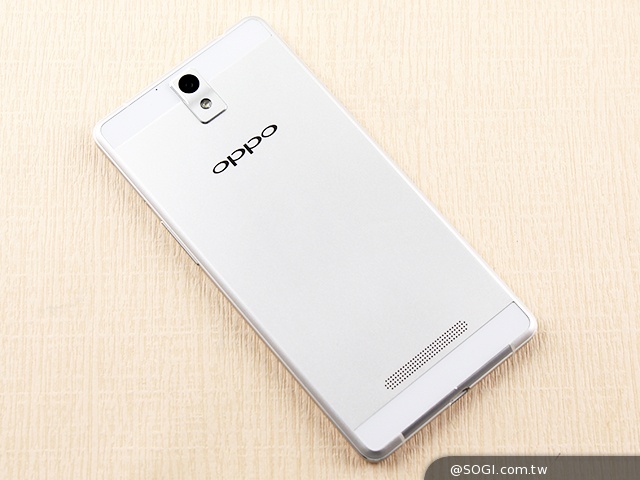 Even if among the main upcoming smartphones prepared by the Chinese producer Oppo there’s the Oppo N3, a device that will bring a rotating camera sensor, it seems that there’s another couple of devices as attractive as this one. We get to know that soon, Oppo will launch some new smartphone 4G devices with high-end specs.

This one called Oppo R5 recently showed up under the R8106 code number in a couple of Postel’s Indonesia certification documents, an agency similar to the FCC or Tenaa. These documents reveals the fact that the Oppo R5 smartphone could be announced very soon on the market. 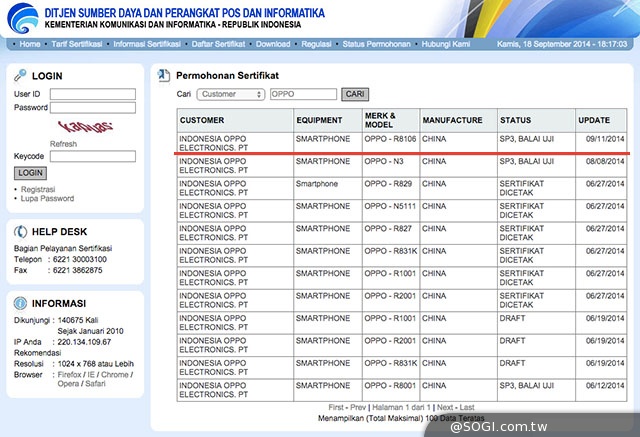 However, beside the fact that Oppo R5 will bring the 4G LTE technology and that its thickness will measure just 6.3 mm, we don’t get to know what other specs are in tow for this smartphone. It remains to see if Oppo will release with phone in the same time with the Oppo N3 in October.