Home Oppo Oppo R5, The World’s Slimmest Phone At The Moment Gets Benchmarked 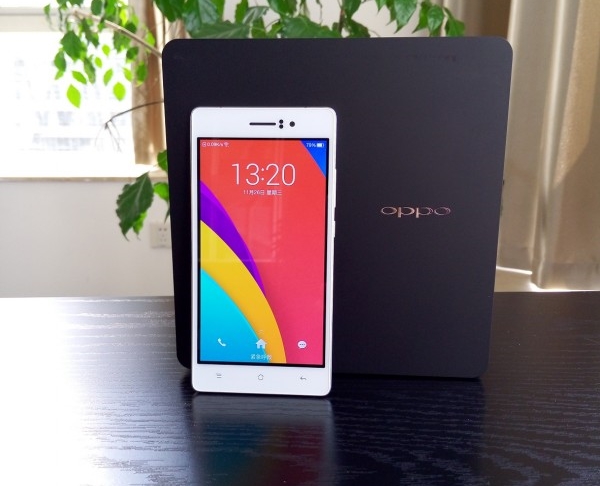 While some producers are releasing devices with big batteries inside the case, like the Motorola Droid Turbo, other smartphone manufacturers are coming with one of the world’s slimmest phones. Among these devices we also have the Oppo R5, phone that measures 4.85 mm in thickness, but that will be soon be placed on the 2nd place because Vivo prepares a device that will have only 4.75 mm.

Today, the guys from CNbeta.com let us take a look on a couple of screenshots that reveals how the phone manages to handle during a couple of benchmark test. As we can see, Oppo R5 obtains 26.593 points in AnTuTu, and 2164 points while tested in 3D Rating ES 3.0, an app that tests the graphic power. 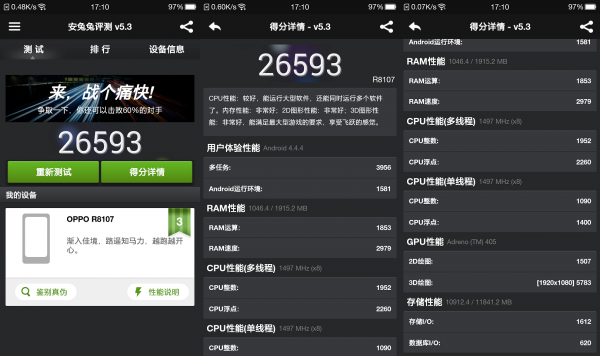 As you may know, Oppo R5 comes with a 5.2-inch Full HD AMOLED display, an octa-core Qualcomm Snapdragon 615 processor clocked at 1.5 GHz, 2 GB of RAM memory, 16 GB space of internal storage, and a 13-megapixel rear camera with autofocus and LED flash that can record videos in Quad HD resolution. 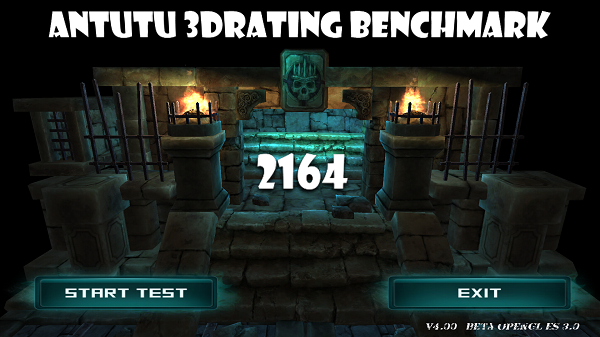