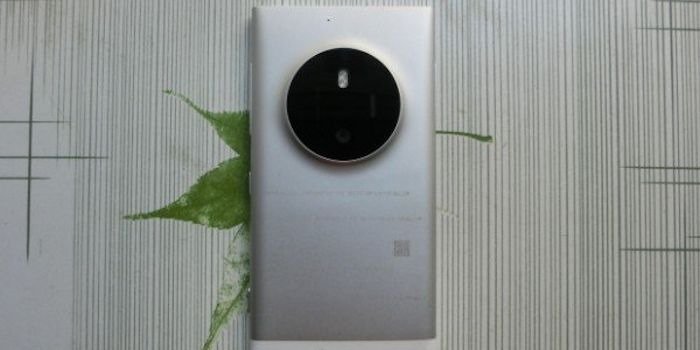 Even if Microsoft released on the market a couple of interesting Windows Phone devices lately, like the Nokia Lumia 930, the fans of this operating system are still waiting the announcement for a successor of the Lumia 1020, a smartphone launched back in 2013 that arrived with a 41 megapixel camera sensor. 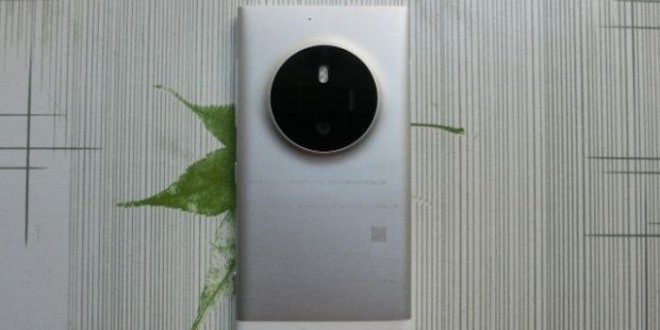 If until now we didn’t have any information about this upcoming cameraphone, today we get to know a couple of things about it, and also to take a look on several pictures that show us a first prototype of the device that comes with a big camera sensor on the back accompanied by a colorful case.

We also get to know that Microsoft Lumia 1030 could arrive in the package with a 50-megapixel camera sensor developed by Toshiba and an LED flash of new generation. In the same time, there’s a rumour about the fact that this device could be announced in march 2015 during the Mobile World Congress in Barcelona.