Home Sony Sony is the Maker of the FES Watch, that Was Associated With... 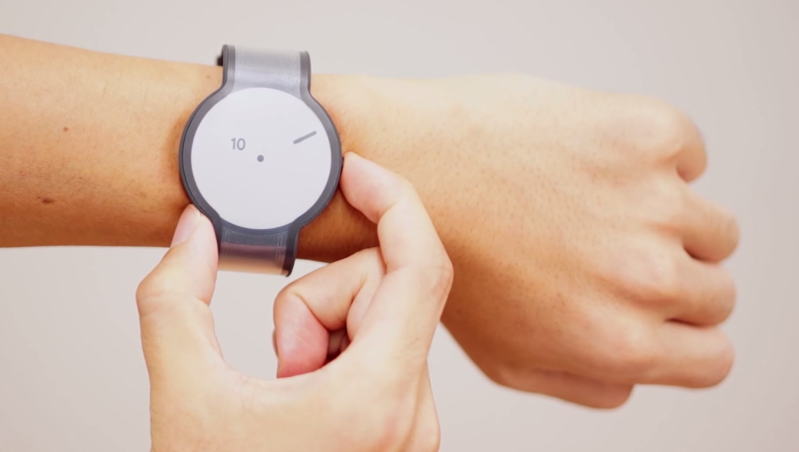 A few days ago we wrote that Sony was prepping to debut an E-Paper watch and that device has received some extra details today. Apparently, the FES Watch that was used as sort of a placeholder for the device Sony was making is actually Sony’s work. 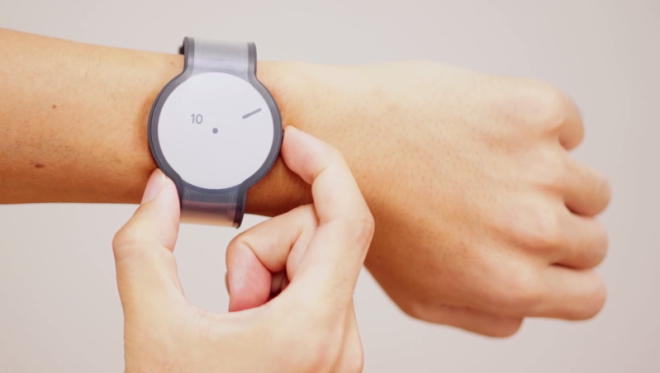 So, Sony created the FES Watch, in spite of some media outlets reporting that it was developed by an independent company, that was ready to crowd source it. Sony hid its involvement, by going under the name “Fashion Entertainments”. Involved in this project was a 5 person engineering team from Sony, who wanted to redefine e-paper as a fabric and make it cool. The Sony brand was hidden, in order to determine the real value of the product, without a big brand behind it.

Apparently, it was enough to get over 150 supporters, who spent over $30.000 on the gear. Sony’s CEO Kazuo Hirai has recently pushed its innovation and R&D department ahead priority-wise, in order to come up with new products. Since Sony’s Smartwatch units weren’t exactly popular, that’s one area where Sony could innovate and do better. If I’m being perfectly honest, the FES Watch is kind of ugly and uninspired, maybe like a discrete fitness tracker of sorts.

The whole black and white thing is interesting, but kind of odd… The crowd sourced product is expected to launch in May 2015.