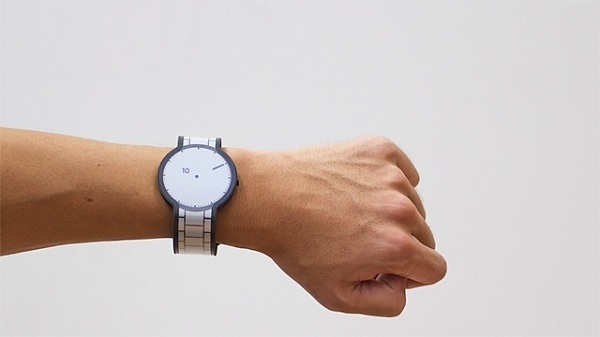 Sony has a new special segment that deals with innovation and while the Xperia series not being so popular, it’s time for wearables to make a good impression. Apparently, there’s an electronic paper Sony watch coming and it’s already in trial phase.

The watch’s face and wrist band will be made from a special patented material, that will allow the surface area to work as a display and change its appearance. That’s all we know right now, as well as the fact that this device is meant as a rival for the Apple Watch and Sony’s SmartWatch. Sony comes after job cuts, shrinking of its business and various spinoffs of the company. 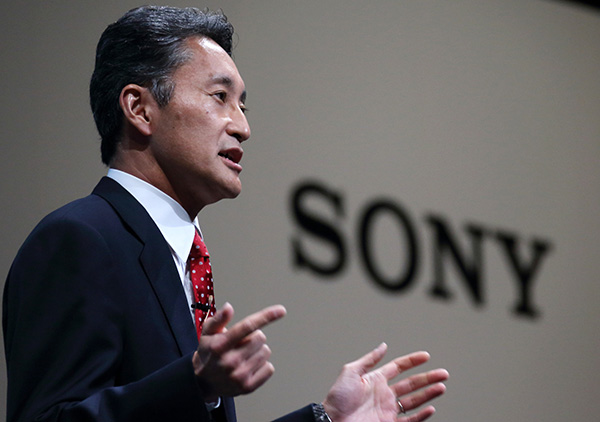 The brand feels pressure to innovate like back in the days, when they made revolutionary products like the PlayStation, Walkman, Trinitron TV and more. CEO Kazuo Hirai has formed a special creation division, under his direct command, in order to push up the promising products and finally innovate the tech and IT biz. Well, the watch is a project from this division.

The same segment has a modular device project, that involves building blocks for professionals and amateurs to create prototypes or new products. Will Sony succeed?