Home Android Oppo R9 and Oppo R9 Plus Announced Officially, as Phablets With 4... 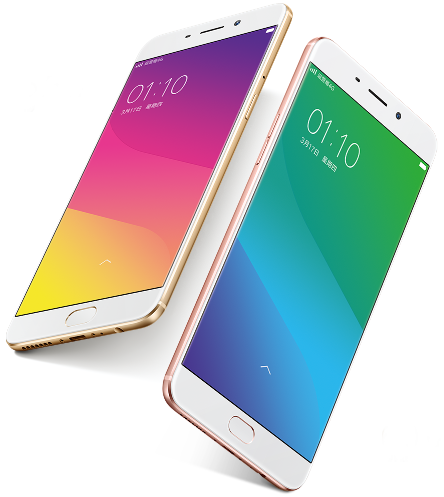 Oppo R9 and R9 Plus have been the topic of leaks for a long while now and today they’ve finally been announced. They both run Android 5.1 Lollipop with ColorOS 3.0 on top and feature a good looking design.

The Oppo R9 has a 5.5 inch Full HD screen with an AMOLED panel, as well as 4 GB of RAM and an octa core MediaTek Helio P10 CPU clocked at 2 GHz. At the back there’s a 13 MP shooter with F/2.2 aperture and we’ve also got a 16 megapixel selfie shooter with F/2.0 aperture, incredible as it may seem. Other specs include 64 GB of storage, a microSD card slot with support for up to 128 GB extra and dual SIM connectivity.

4G LTE is also here, plus a 2850 mAh battery with VOOC charging. This handset is also ultraslim, at 6.6 mm in waistline and weighs 145 grams only. Oppo R9 Plus is a bigger model, with a 6 inch Full HD AMOLED panel, 4 GB of RAM and 64 GB of storage. This one relies on a Snapdragon 652 processor, a microSD card slot and a 16 megapixel camera setup, back and front.

This main sensor is a Sony IMX298 and offers F/2.0 aperture and 4K video capture. Inside the phone there’s a 4120 mAh battery, also with VOOC fast charge. The 6 incher weighs 185 grams and comes with a reasonable waistline of 7.4 mm. These models share a fingerprint scanner integrated within the Home button and the R9 will come to China on April 12th, priced at $430, while the bigger unit will cost $510. 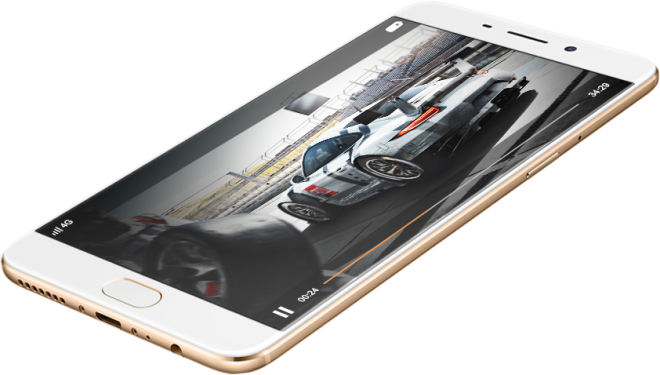 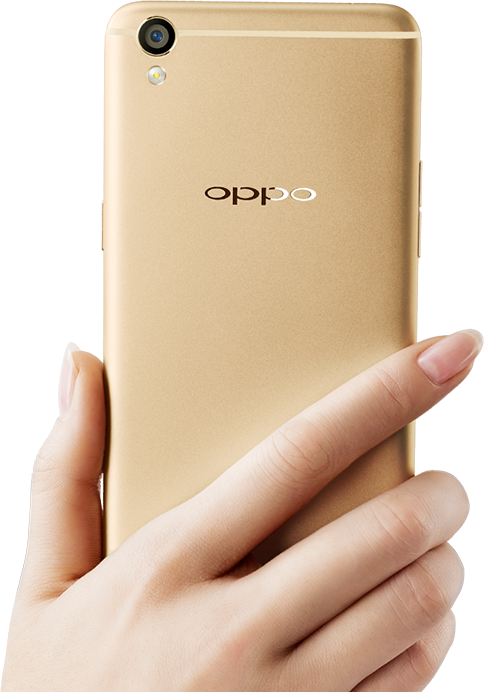 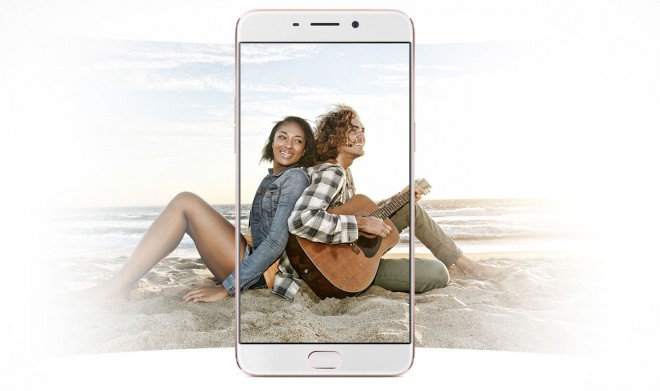