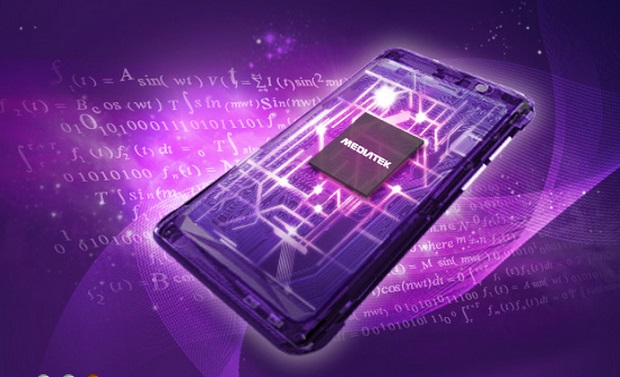 MediaTek is predicted to get an increase in revenue in the second quarter of 2016, compared to the first one. A 20% sequential rise is expected, according to market sources.

The earthquake that struck southern Taiwan on February 6th interrupted production at several TSMC fabs and caused delays, with MediaTek also being affected. TSMC will recover lost production for MediaTek and things will go on as if nothing happened. This means that the firm will meet the high end of its sales guidance for the first quarter of the year, said the same sources.

With China’s handset demand increasing over the later half of the first quarter, MediaTek will reap the rewards soon. New smartphone models shipping over the next month will boost revenues between 10 and 20% sequentially in the second quarter. The chip maker is also looking to expand its mobile SoC lineup for high end models this year, through products like the Helio P20 and X20 series.