Home Meizu Yesterday’s Photo that Seemed to Reveal the iPhone 7 Casing Is Actually... 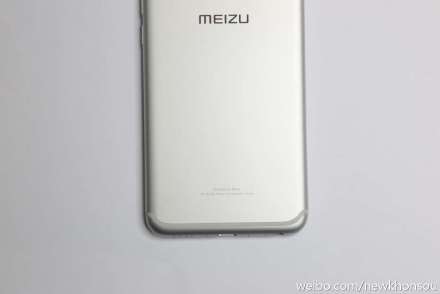 Yesterday we’ve showed you here an interesting picture that seemed to reveal a casing designed for the upcoming iPhone 7, device that got leaked a lot in the past few days. Well, there’s a twist in the story as this casing seems to be build for another smartphone instead. 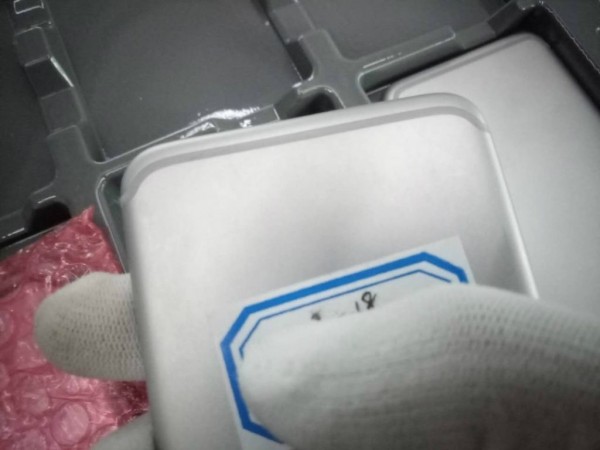 Apparently, we’re looking at a picture with Meizu PRO 6, information revealed directly by a Meizu official on Weibo social platform. About this phone we heard some details in the past, and it seems that its official unveil is approaching as the company just revealed its design. In order to leave no room for interpretation, Meizu also shows us a press render with the phone.

Even there’s some big chances to see a similar look approach on iPhone 7 too, we can not hope for a change when it comes to the upcoming Apple phone design. This change is expected one way or another, as Apple is known to come with a different look for its smartphones every two year. If this will be the case again, it remains to see in the following months.