Oppo Ulike 2 is already available on the market and now there’s an upgraded version coming, the Oppo Ulike 2S, with a kickass front camera. Apparently, this handset is intended for women who take lots of selfies. 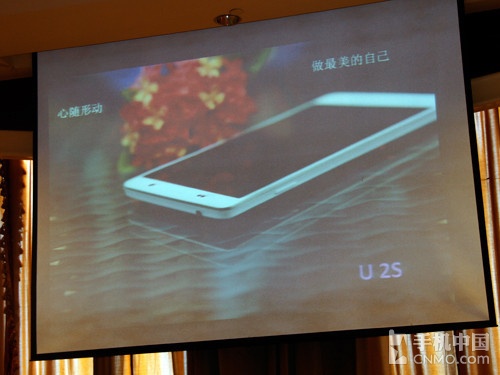 The Ulike 2 was very popular in China thanks to its 5 megapixel front shooter and its beautification software, but the low resolution 4.5 inch display was a bummer. Now, the Oppo Ulike 2S solves that and also brings a 5.5 inch display with a 720p resolution. We also get a narrower bezel, a 3000 mAh battery, dual SIM support and a microSD card slot.

Recently Oppo launched its very own European store, that ships handsets without extra fees (to Europe). The back side of the smartphone looks pretty hot, as shown in the pictures taken from some sort of Oppo event of conference. I’ve also heard about a handset with an 8 MP front camera out there… when will the selfie trend stop? 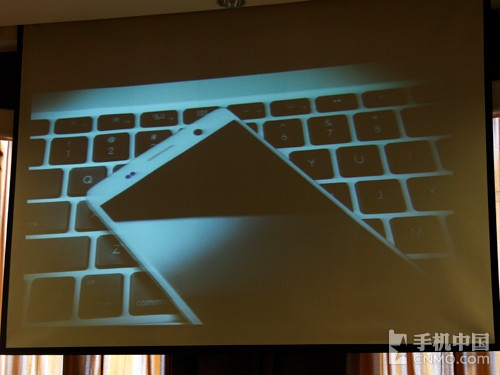