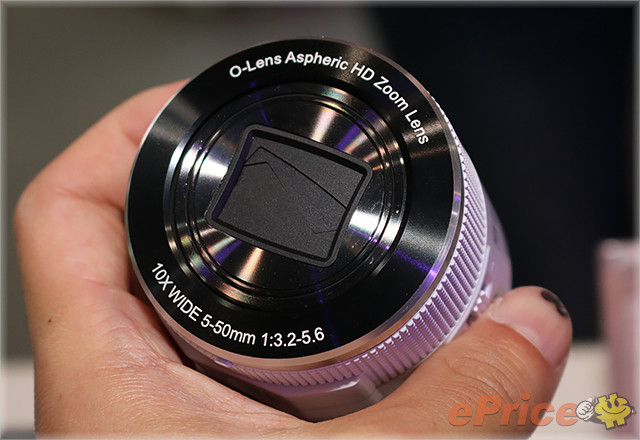 Beside the O-Click camera accessory, the Chinese company Oppo announced today during a press event in Taiwan a camera photo lens too. This device is called Oppo O-Lens, and as you can see in the pictures below, we’re dealing with a camera that can be attached to the phone via Wi-Fi or NFC.

We get to know that Oppo O-Lens comes with a 10x Optical Zoom, an anti-shake feature and a shutter button for taking pictures. This gadget can be used attached to the back of our smartphone, as well as mounted on a tri-pod and later controlled through a device compatible with NFC or WiFi. 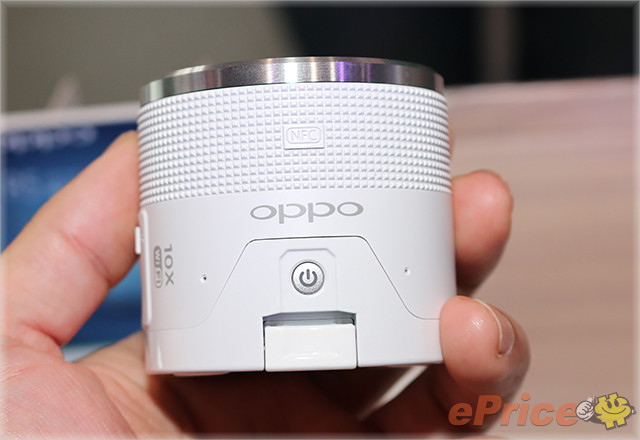 As you may know, similar devices were launched in the past by Sony too, an example being the QX30, a 20-megapixel camera sensor with 30x optical zoom and a price tag of $350. Taking in consideration that Oppo O-Lens brings lower specs, we expect that once launched on the market to arrive at a lower price too. 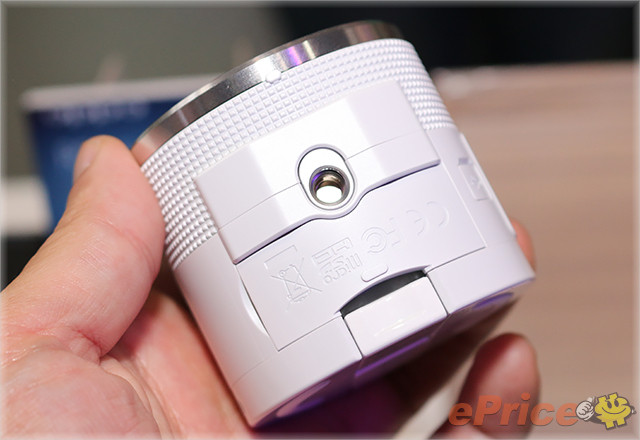