Home Apple Apple iPhone 7 Could Bring A 3D Display And A 14-Megapixel Camera... 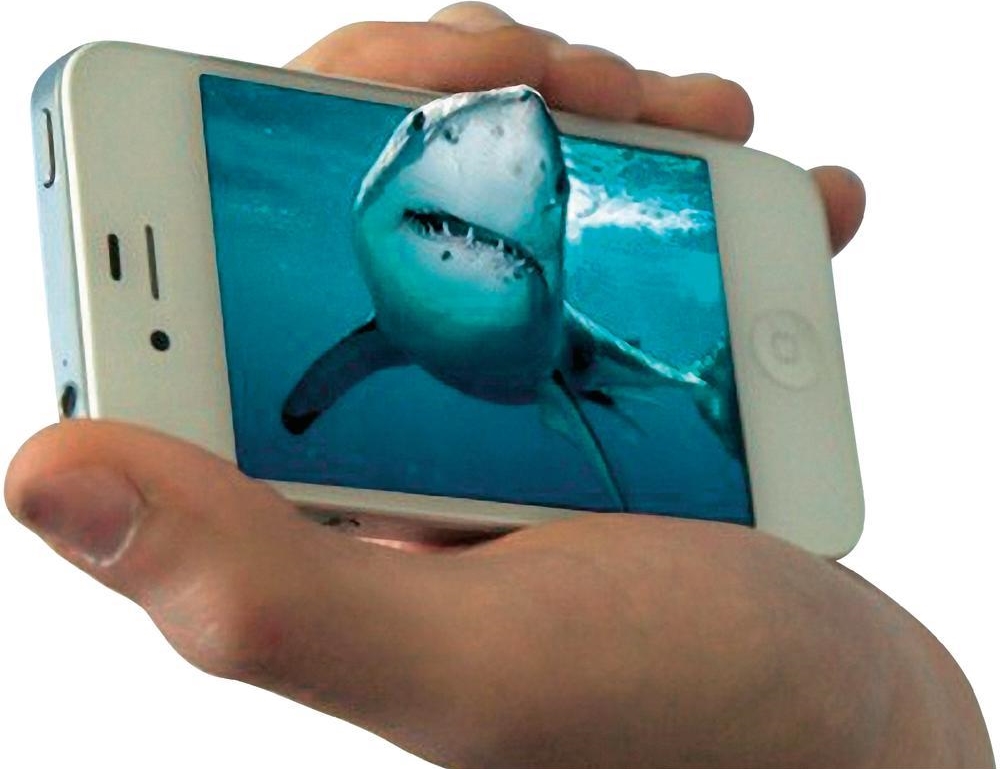 If you’re one of those who wasn’t impressed by the new iPhone 6 generation of phones that were released on the market in the Fall of this month, today we get to know some possible specs of the upcoming big iPhone in the series, more precisely of the iPhone 7, smartphone that could be launched in 2016. 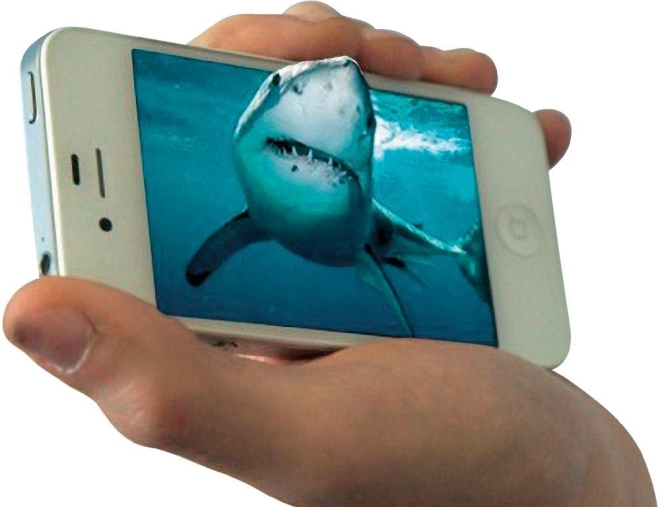 One of the most interesting features that we may get on the iPhone 7 is a 3D display, panel that will redefine the way in which the 3D technology was introduced until now on the mobile devices. As we already know, nor LG, Amazon or HTC managed to bring on the market a device that was perfect using the 3D technology.

Even if a couple of 3D-related patents were received by Apple since 2010, it seems that the giant from Cupertino hasn’t put this idea in practice until now. Behind this decision we can suggest that Apple had made some market studies in order to see how such a 3D device will be received by users once launched.

The most recent patent that was received by Apple is one unveiled on December 10 this year, day when we had the chance to see how a 3D user interface could look like on an upcoming iPhone device. Beside a 3D screen, Apple could also introduce a bigger camera sensor on the next iPhone, being rumored a 14-megapixel sensor.

By introducing such a camera sensor, both the overall quality of the photos will be higher, as well as the resolution of the pictures, this last one being a really great improvement from the actual iPhone 6 generation that brings in the package 8 megapixel sensors, even if the quality of the images captured is pretty goog.

Also, there is a rumor about the fact that next year Apple will introduce on the market an iPhone 6 Mini, device that will pack a 4-inch panel. Taking in consideration its screen size, this one will be designed for those who are finding the use of a compact phone more appropriate than a big phablet like the iPhone 6 Plus.

Not least, 2015 will be the year when Apple will launch the iPhone 6s, device that could bring a 4.7-inch panel with a Full HD resolution and maybe an OIS system for the camera. If the idea on an iPhone 6s Mini and for a iPhone 6s sounds pretty plausible, I think that an iPhone with a 3D screen won’t be released not even if the next couple of years, this technology being more like a gimmick than a useful feature for customers. What do you think?