Orange has recently announced that it’ll release a budget Android phone in the following months, according to TechRadar. The initiative bears the name of Project JAL and we’ve heard that the phone will run Android 2.1/Eclair and feature a 3.5 inch OLED touch display, plus a 3 megapixel camera. 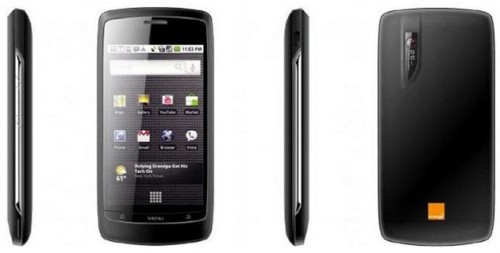 Its price will be somewhere within the £100 and £150 price range. TechRadar suggests that this device will be an alternative for T-Mobile’s Pulse Mini and Vodafone’s 845 model, not a surprise to anyone out there. Orange is also keen on launching more phones of this kind (with Android and affordable prices), so we might hear more from them soon.