Home Android Oukitel K10000 is a New Hyper Battery Phone, With a Capacity of... 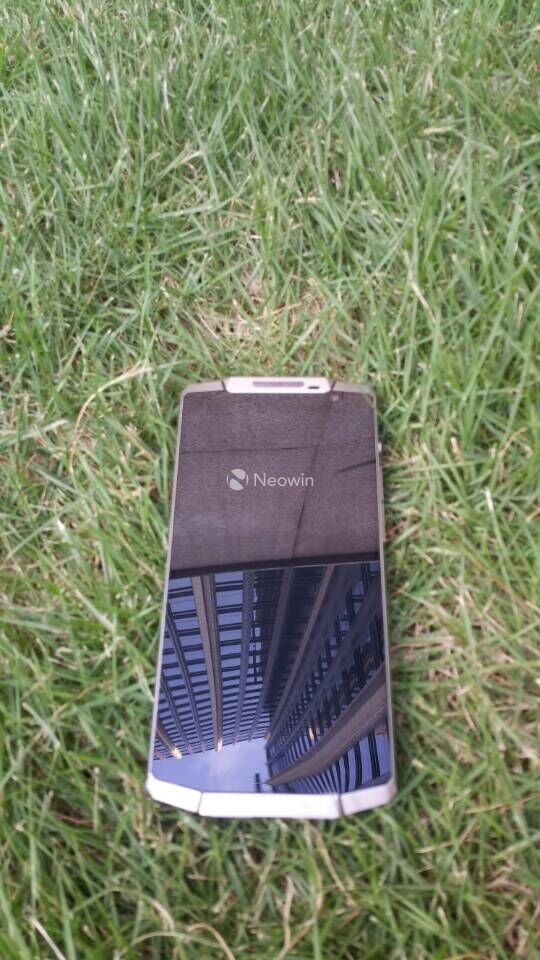 Oukitel is the type of brand you must have never heard, at least till they announced their U8 handset, with good specs and very appealing price. Now they have another model coming, the Oukitel K10000, a smartphone with a metal body and a very beefy battery.

The power source of this handset is actually big enough to power a 7 inch tablet or even a 10 inch tablet. Even a netbook would do just fine with it. We’re talking about a 10000 mAh battery, that somehow doesn’t make this phone very thick, as shown in these images. The device is said to run Android 5.1 and sports a 5.5 inch HD display, as well as 2 GB of RAM. 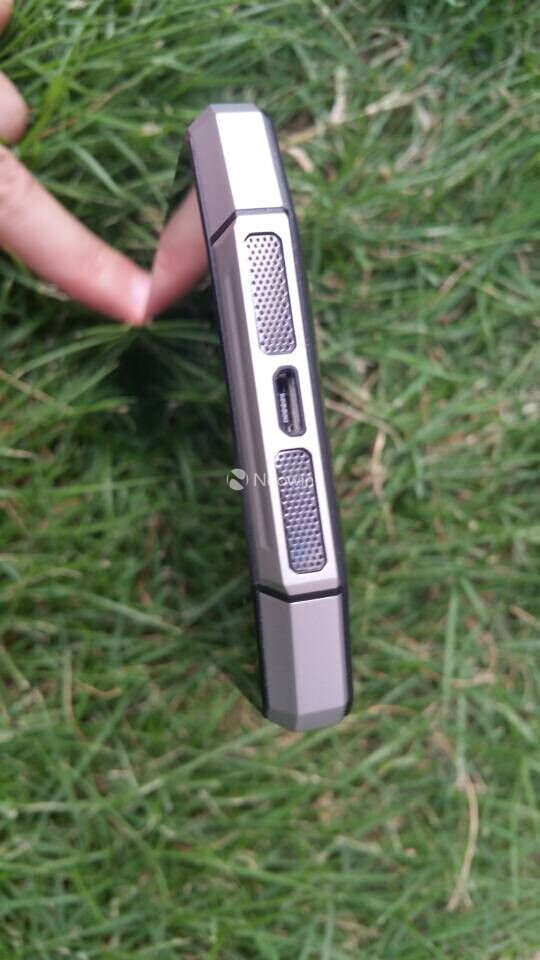 We’re expecting a whole week of battery life with a single charge, but maybe we’re too optimistic. Its design is quite impressive, looking like a device taken from a Transformers movie. The speakers at the bottom also look promising. Oukitel K10000 comes with a quad core MediaTek MT6753 processor, worldwide LTE support, a 13 megapixel back camera and a front 5 MP shooter. It also has 16 GB of storage. 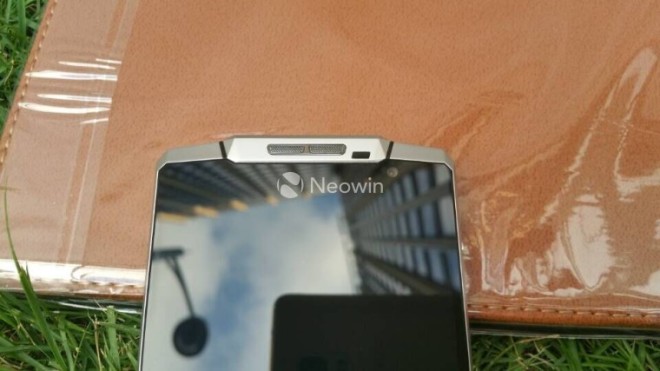 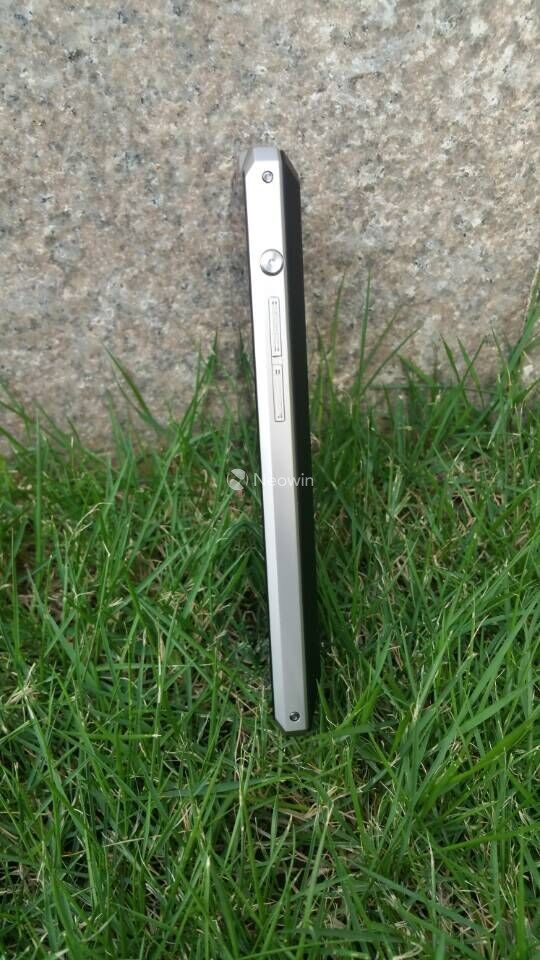