Turns out that the PSP and iPhone are not the hottest mobile/portable gaming platforms (and the Nintendo DS), since Panasonic has just launched a bunch of very hot handsets with incredible gaming features. These 3G gaming mobiles devices feature titles that rival those on the PSX and even PSP, porting great names like Ridge Race or Gundam. 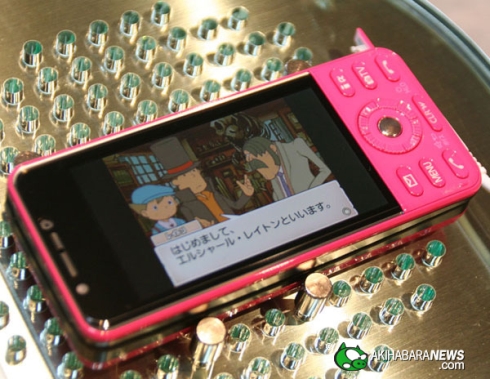 Also, thanks to the cooperation of many other local companies, Panasonic can now offer phones that can be connected to your TV and provide online gaming services for up to 6 players in Japan and even internationally. So, it turns out you’ll be playing Gundam together, unless you care about data roaming plans.

In other news, the rest of the world is playing iPhone games as we speak, so Panasonic has a long way till they beat Apple’s handset, but it can be done. 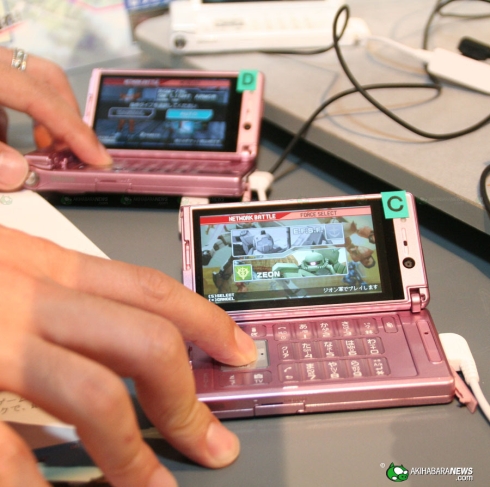