The same source that provided info about T-Mobile G1 Bigfoot and Samsung Houdini, now uncovers a brand new Moto handset, Motorola Morrison. This is an Android device, part of the T-Mobile lineup and it’ll hit the market in the 2009 holiday season. 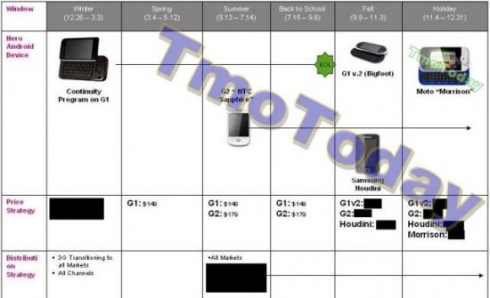 This is a touchscreen handset we’re talking about, with a slide-out 3 row QWERTY keyboard and trackball on board. No other specs were made official yet and we know that the phone should hit the market in the November 4th – December 31st time frame. 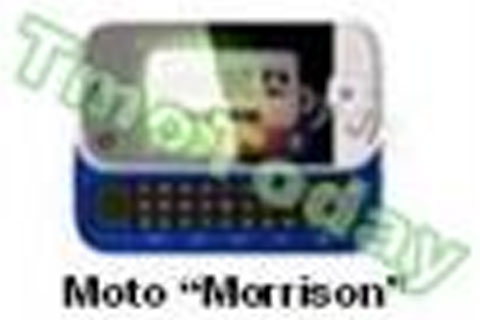