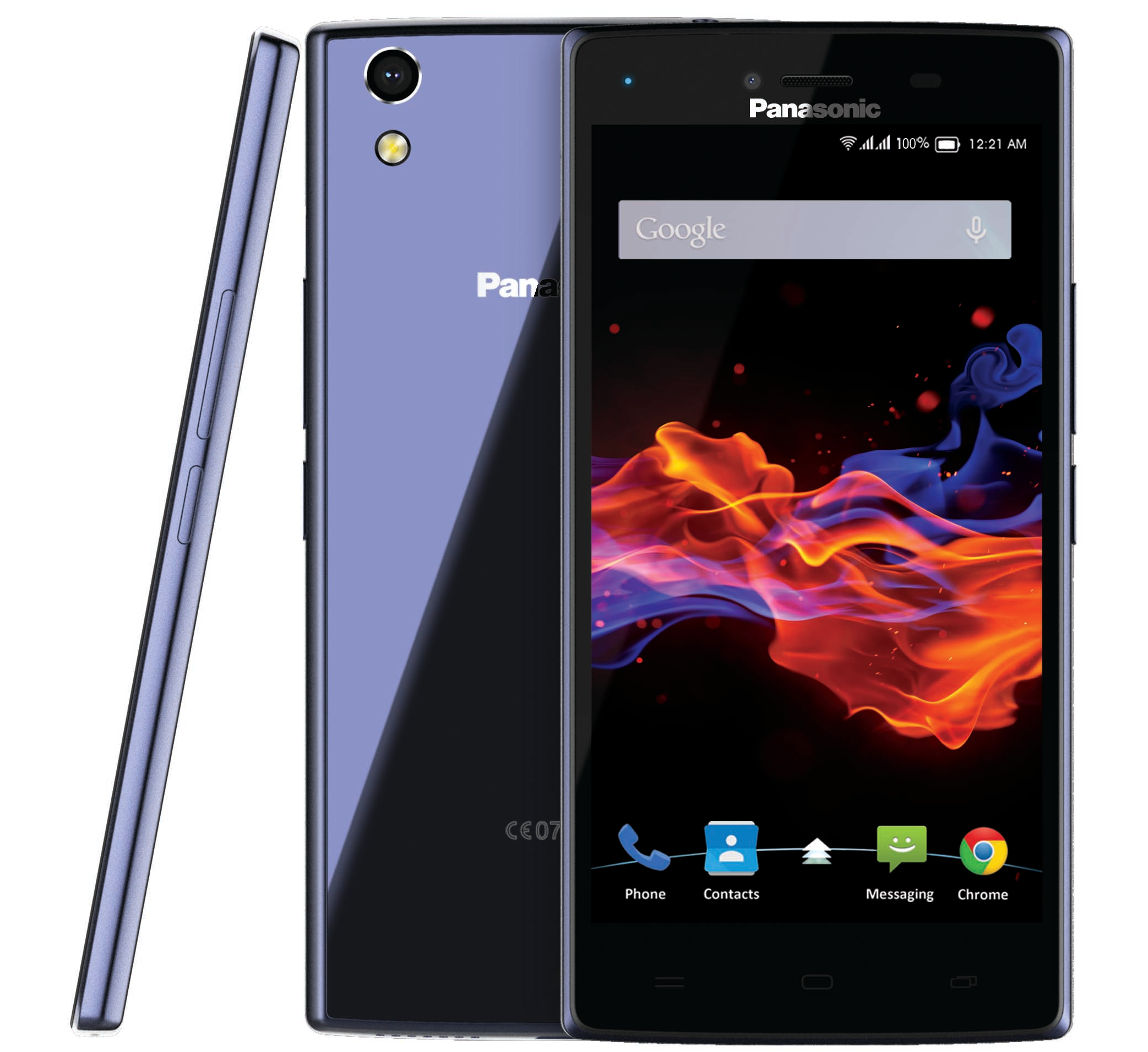 Panasonic has launched a new member of the Eluga smartphone series in India, the Eluga Turbo model. This one is a 5 incher with a price tag below $170 and some pretty solid midrange specs. 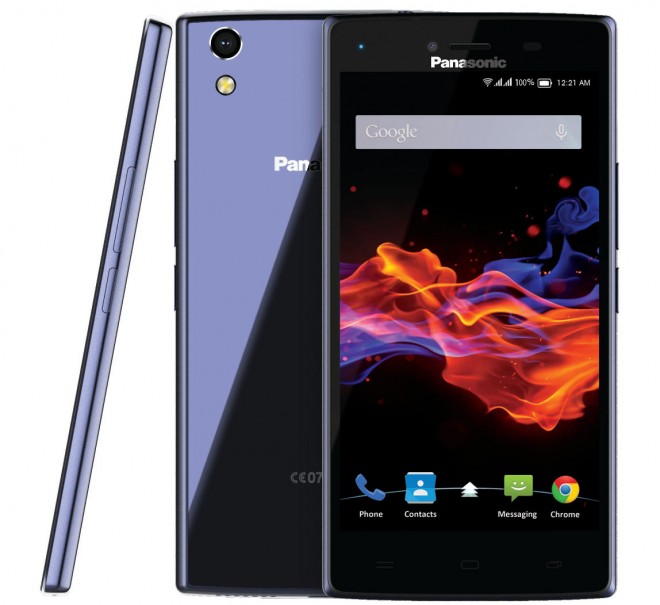 It appears that 3 GB of RAM is quickly becoming the norm for midrange handsets. This device packs a 5 inch 720p IPS screen, with Gorilla Glass 3 protection, as well as a 1.5 GHz octa core processor and Android 5.1. It has a 13 megapixel back camera with LED flash and a front 5 MP shooter. This model measures 6.95 mm in thickness and has ASAHI Dragontrail Glass protection at the back. 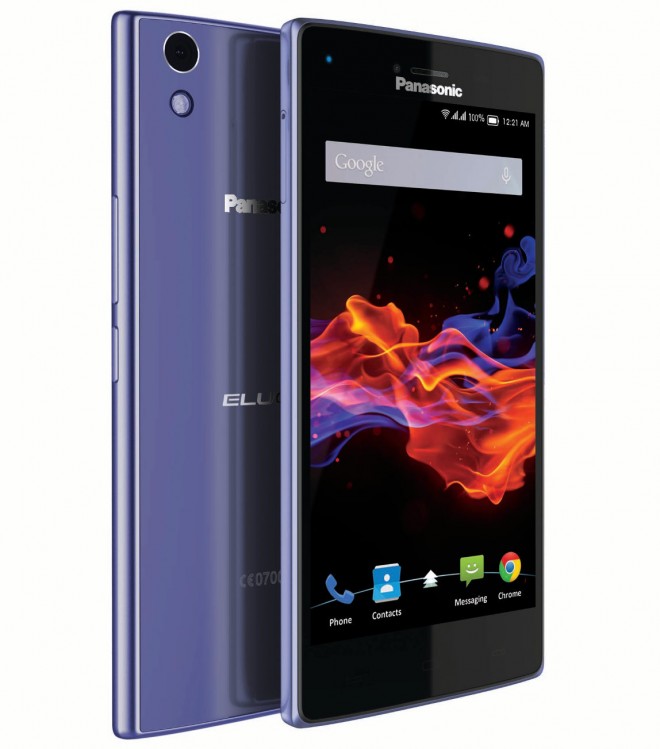 Panasonic Eluga Turbo is a dual SIM phone, with a 2350 mAh battery and it also brings 4G LTE connectivity, WiFi b/g/n and Bluetooth 4.0. It comes in marine blue, champagne gold and rose gold. The official price is $162 and the sale begins on January 27th.