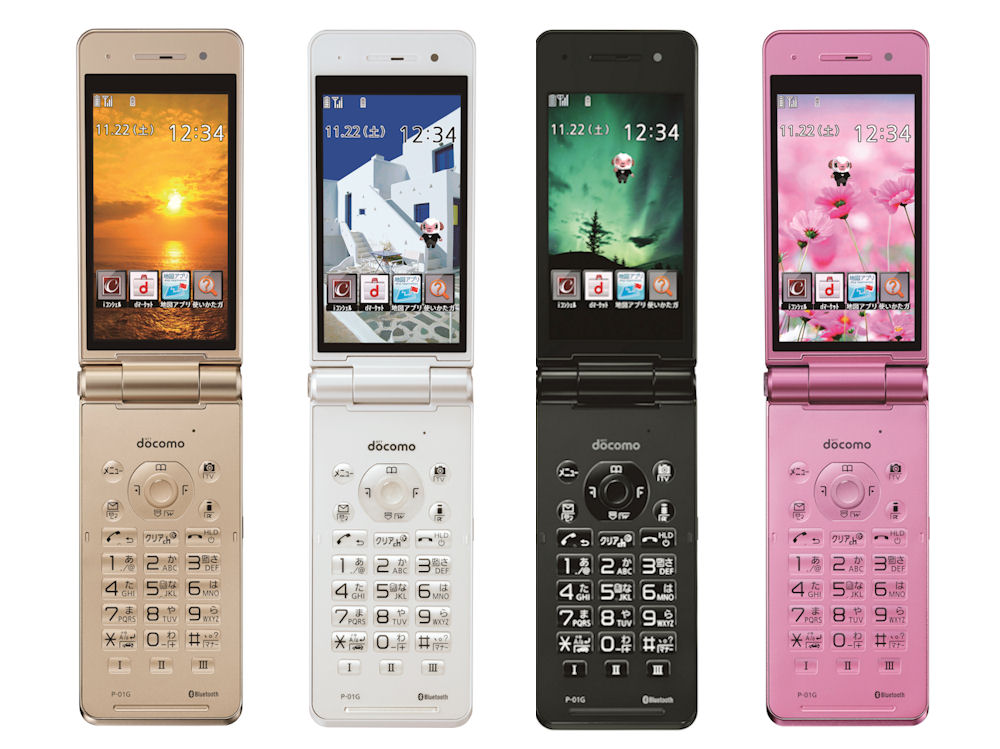 Announced a while ago, both the Panasonic P-01G foldable phone and the Huawei HW-01G smartphone designed for kids will go up for sale starting November 7 through the Japanese operator NTT DoCoMo. 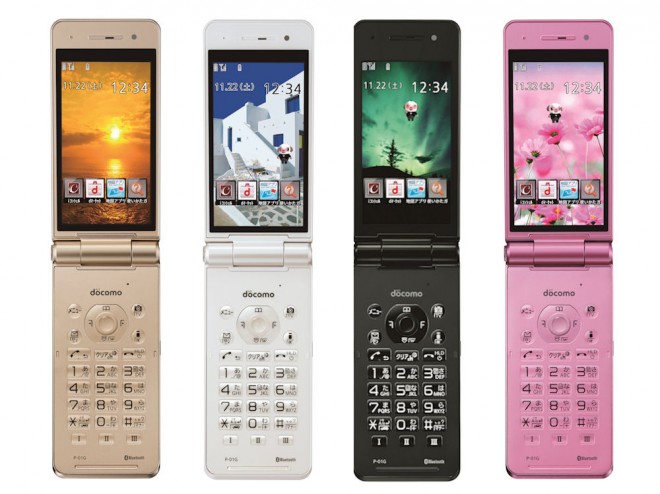 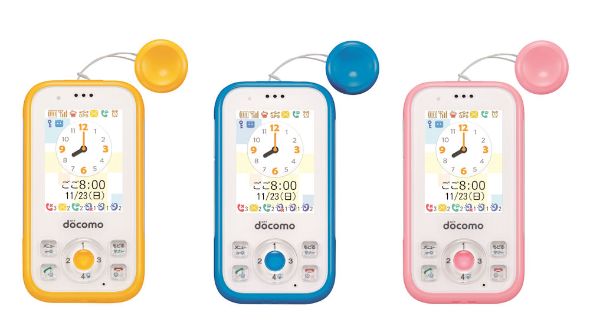 Getting to the other device called Huawei HW-01G, we already know that this one comes in several color variations and that it looks more like a walkie talkie than a regular handset. However, for a kid this phone should be enough, even if it doesn’t bring high-end specs.