Panasonic doesn’t only make TV sets, but also handsets, like the P31 model that debuted in India and it’s priced just a hair below $200. This unit is the company’s latest smartphone in the P Series, meaning it’s more of a phablet than a phone. 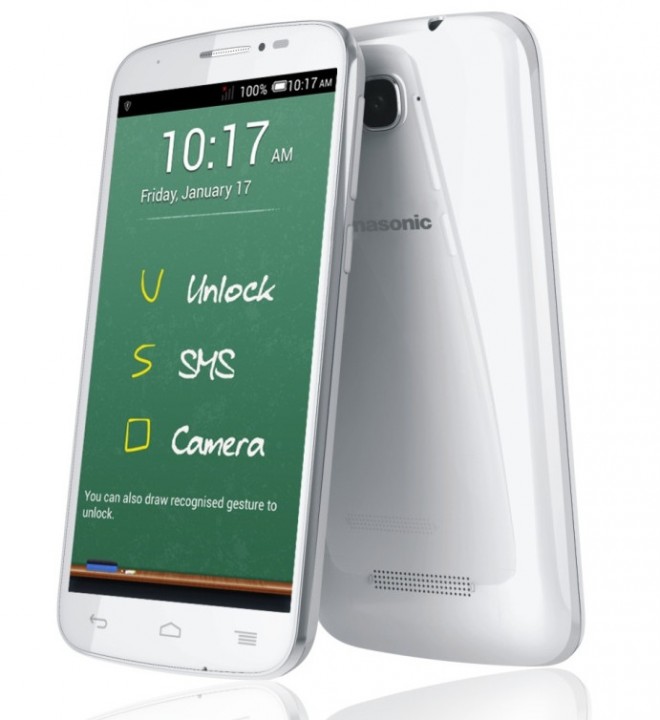 Its specs are pretty modest, including a 54 inch 854 x 480 pixel display with Ultra Oleophobic coating to prevent finger prints and smudges. There’s also a 1.3 GHz quad core processor on board, Android 4.2 Jelly Bean as the OS and an 8 megapixel back camera with LED flash, while upfront there’s a 0.3 megapixel shooter.

Panasonic P31 is a dual SIM phone with dual standby and it comes with special features like Gesture Play, meaning you can draw to unlock the screen and Pop I Player, which is a multitasking capable video player. There’s also Ultimate Saver, for excellent battery saving. This units integrates a 2000 mAh battery and 1 GB of RAM, too.