Recently we’ve seen a lot of 1080p display smartphones packing quad core CPUs and leaking on the web, most of them with 5 inch diagonals. Lenovo has one, ZTE too, Huawei as well, plus Oppo and Samsung and Sony are also rumored to be preparing similar models. It was all started with the HTC Droid DNA and a Sharp model and now Pantech goes the same route. 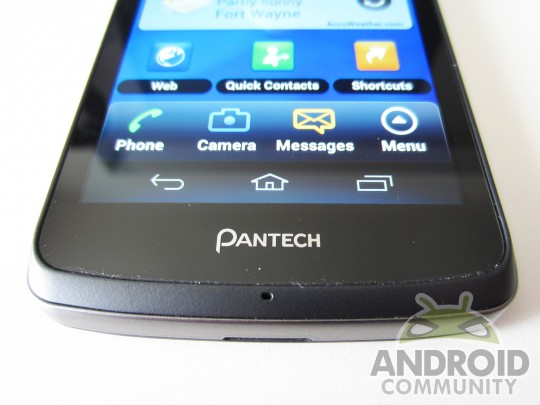 The South Korean company is now preparing a Full HD 1080p smartphone, the Vega IM-A680 model, also packing a quad core CPU. The upcoming CES and MWC will be all about quad core phones with Full HD screens, just you watch! Hopefully this won’t affect the battery life too much, but in some cases it will. Pantech Vega IM-A680 sounds like a flagship from this company, one that has a quad core 1.5 GHz Snapdragon S4 Pro CPU, according to its WiFi certification.

It also rocks 2 GB of RAM, Android 4.1 Jelly Bean and possibly a 10+ megapixel camera, but I’m just speculating here. We have no details on the camera, storage and battery, but CES will give us more answers. Pantech has the habit of offering higher end models for lower prices, so I expect this unit to be a competitor to the latest Samsung and HTC device, but maybe for $100 less.