We’ve just found the first leaks related to the iPhone 5S and already there are leaks about the iPhone 6, unlikey as that may seem. The iPhone 6 is supposed to follow the 5S model, according to investor note by Jefferies analyst Peter Misek. That info was posted on Business Insider and it sounds like a pretty solid rumor. 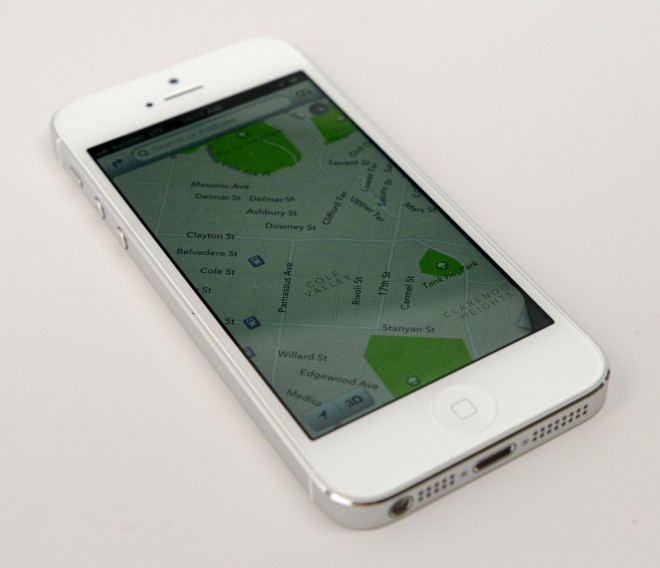 Misek is speculating that the iPhone 6 is already available to select people, in prototype form. The phone is supposed to launch in 2014, if Apple keeps the current annual release cycle. Rumors say that this phone packs a 4.8 inch display, a Retina+ IGZO screen, plus a new Apple A7 quad core processor. The iPhone 5S is also expected to get the Retina+ Display, according to Misek, but the bigger diagonal is reserved for the iPhone 6.

This means that the screen would already jump from 4 inches to higher in about 18 to 24 months, which is quite fast, even for Apple. With the iPhone 5 using a dual core Apple A6 CPU and the iPad 4 an Apple A6X dual core chipset with quad core graphics, it was only logical that the next step would be the A7. It’s a bit early for iPhone 6 rumors, but that’s what they are for now… rumors.