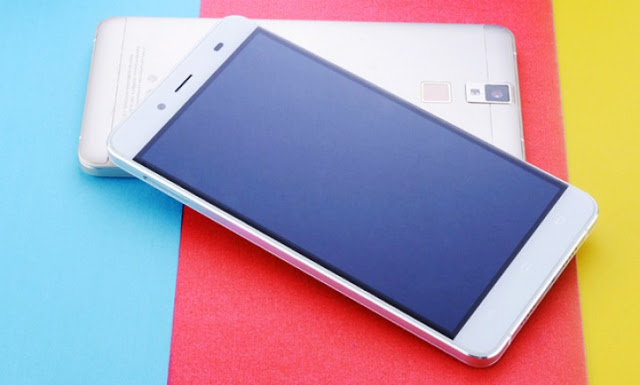 I’m not entirely sure if this smartphone has Pepsi’s blessing to use its logo, but here it goes anyway. We’ve heard a while ago that a Pepsi-branded smartphone was coming and here it finally is. It’s called Pepsi P1 and it’s a midranger with a low price.

The device goes for $110 and comes with a 5.5 inch Full HD display, with 2.5D glass and an octa core MediaTek MT6592 processor. It’s manufactured by Shenzhen Scooby Communication Equipment and uses an aluminum unibody chassis. Pepsi P1 runs a platform called Dido OS, based on Android 5.1 Lollipop. Other specs include a 13 megapixel back shooter, with F/2.0 aperture and 1/3.06 inch sensor size. 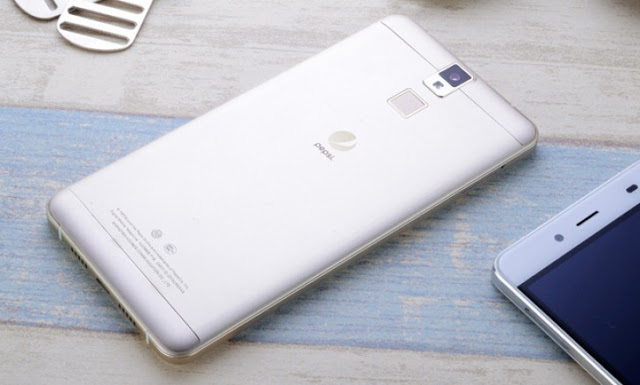 Upfront we find a 5 megapixel selfie camera and at the back there’s a fingerprint scanner. Pepsi P1 packs a 3000 mAh battery, dual SIM slots and offers support for LTE connectivity. Its second SIM slot can be used as a microSD card slot. Keep in mind that the above mentioned price is an early bird limited offer for the first 1000 users.