When we hear about a Philips phone, we usually expect a killer battery, not exactly a smartphone. The new Philips I928 has been detailed and it seems to offer a few interesting features, including an octa core processor. 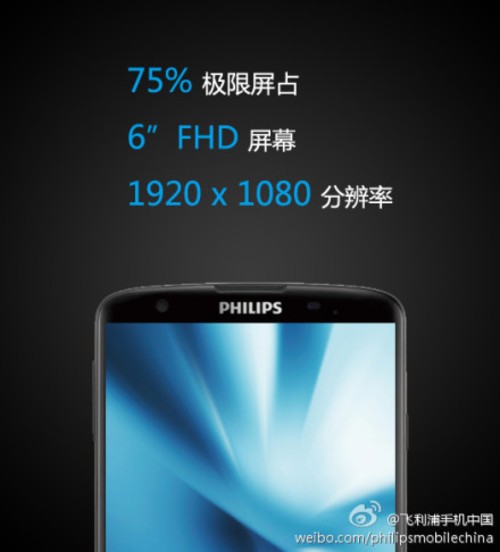 This model had its pictures posted on the Chinese social network Weibo. Apparently, the handset comes with a Full HD 6 inch display, offering a 2.5 D effect, since it’s slightly curved. The newcomer relies on a 13 megapixel camera with F/2.0 aperture and it also has a stereo speaker, plus a back cover with leather texture, just like the Galaxy Note 3. However it doesn’t seem to be the same kind of “leather”, but rather the one that adorns the inside of your car.

Other specs include a dual SIM slot, a MediaTek MT6592 octa core CPU and 2 GB of RAM. We should get 16 GB of storage, a microSD card slot and as I said, a killer battery, but that hasn’t been confirmed yet. Wolfson audio technology is also on board and we’re still waiting on the pricing details. 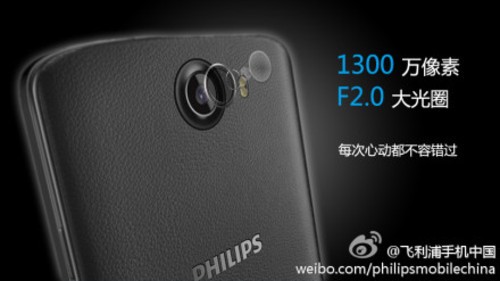