The Nokia Lumia 920 may be considered one of the first high end Windows Phone devices and it’s a major piece of the Lumia history. Now, as we get ready to welcome the Nokia Lumia 930 in the shops all over the world, this model, the 920 has arrived in a golden version. 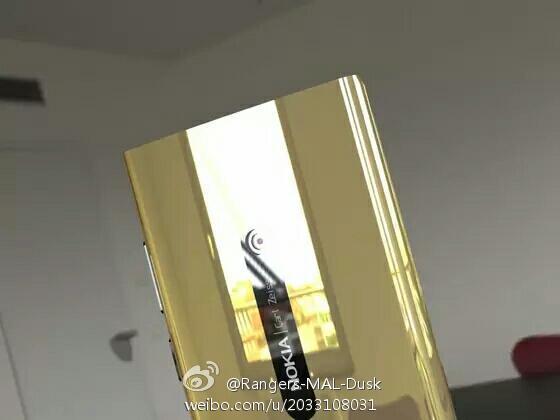 And when I say golden, I don’t mean just the color, but also the material it’s made of. The Nokia Lumia 920 now comes in a Gold Limited Edition, being gold plated and looking spectacular. In the meantime you should know that the Galaxy S5 and HTC One M8 have also received this customization previously. The glossy red case of the device, made from polycarbonate has been replaced with the shiny gold plate, that looks fantastic.

In the meantime you can spare some hundreds of dollars and buy the Nokia Lumia 930 for much less and get it with Windows Phone 8.1. By the way this model is coming in the June-July time frame. I have a curiosity here: if a waterproof phone like the Galaxy S5 gets gold plating, is it still waterproof? 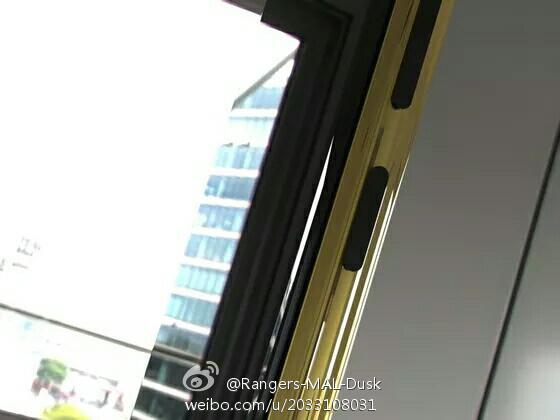 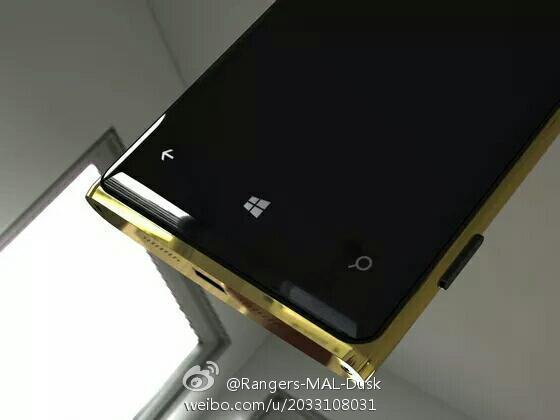