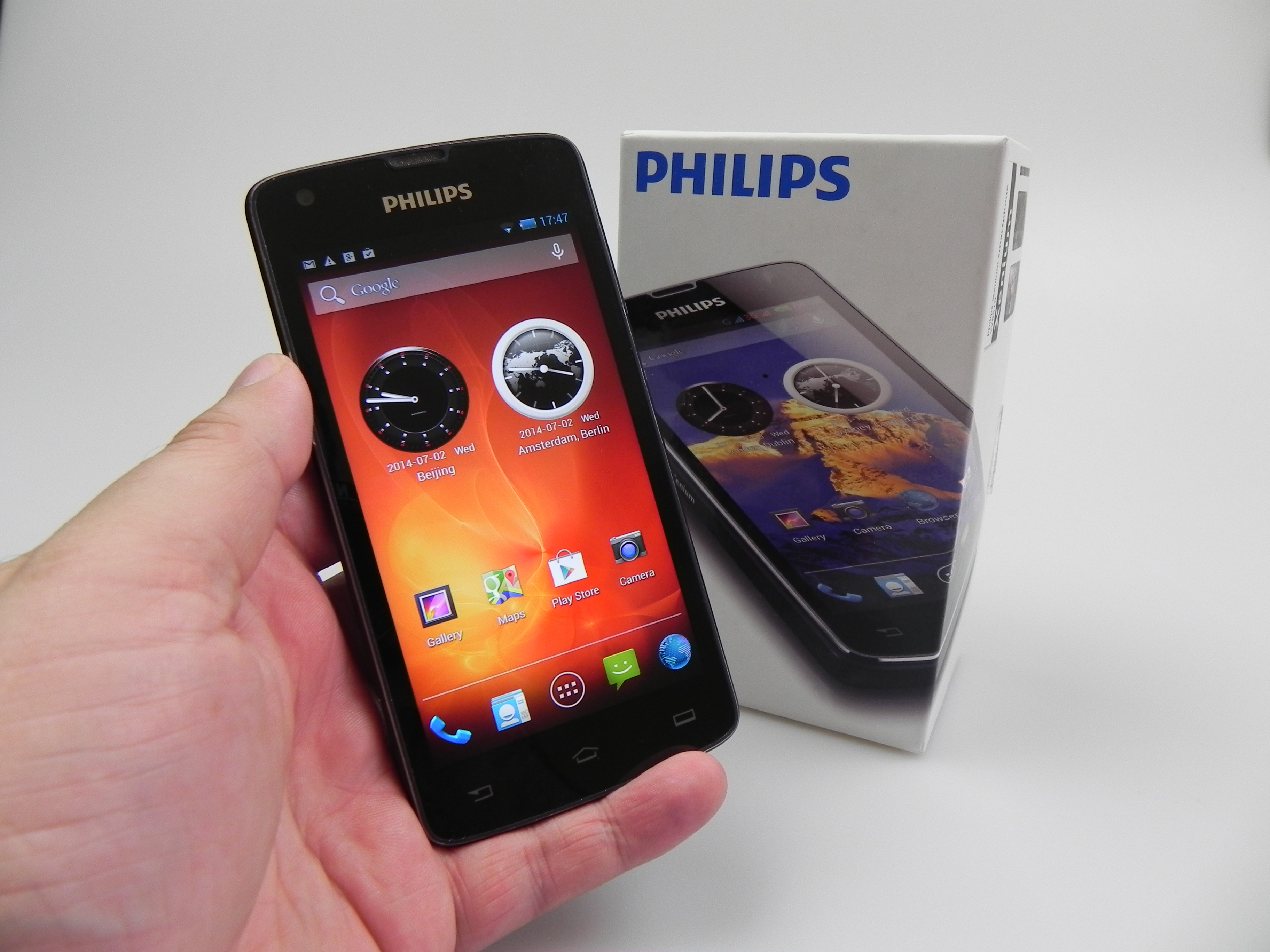 Philips phones are famous for their big battery capacities and that’s why we really wanted to test one. And then we got the Philips Xenium W8510 model, that’s shown below in the unboxing video. The product is priced at $364 and it was launched at the end of 2013. 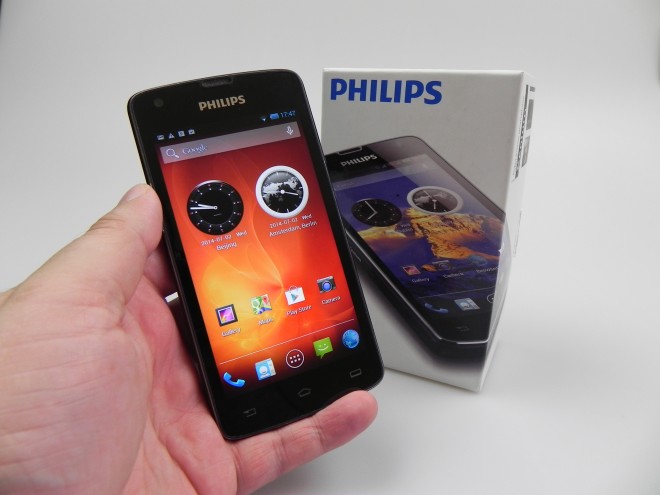 This is a dual SIM model with its slots placed at the upper back (dual SIM slots and microSD), covered by a lid. This smartphone measures 10.4 mm in thickness and weighs 173 grams, but you can see it’s a pretty bulky device, as shown in the video below. It packs an IPS 4.7 inch screen with a 1280 x 720 pixel resolution, 4 GB of storage and a microSD card slot that can give you an extra 32 GB.

There’s also HSDPA 42 Mbps download available, 1 GB of RAM, Bluetooth 4.0, microUSB 2.0 and an 8 megapixel back cam with autofocus and LED flash. Finally, we get to run Android 4.2 on top of a quad core MediaTek 6589 processor. There’s a PowerVR SGX544 GPU on board, a secondary camera and a 3300 mAh battery, that’s basically the selling point here. It provides 840 hours of standby or 18 hours of talk time.