Who would want to buy a handset that looks exactly like an older model and has worse specs? Apparently, this is the case of Philips Xenium X312, a “lite” version of the X320, but one sporting the same design, as you can see in the following images.

We have no info on the specs of the X312, but what we know is that the X320 was announced back in November, 2009 so it was time for an update. The older model features a 2.2 inch TFT display, a microSD card slot and it lacked 3G and WiFi.

What can this device dumb down? Maybe it’ll give up the 2MP camera of the X320… 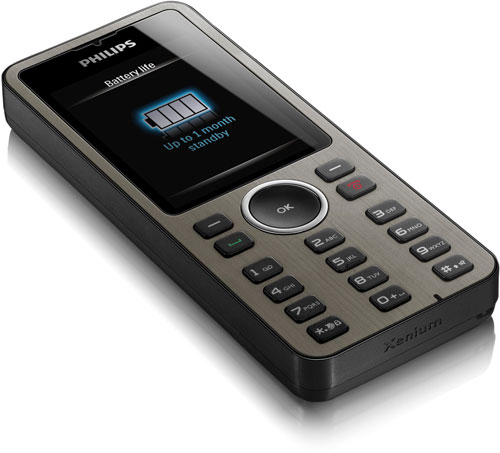