The latest leak of the PSP Phone comes straight from China and it’s an extremely detailed one… We’re talking about a preview of the Sony PlayStation Phone, with details, benchmarks and whatnot. The Chinese website IT168 is checking out the device, that’s XPERIA-branded and powered by a Qualcomm Adreno 205 GPU plus a 1GHz Snapdragon QSD8255 processor. 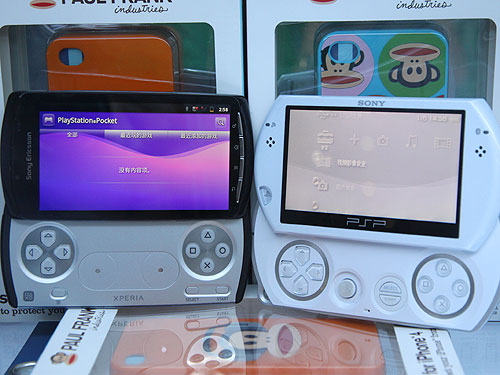 Quadrant benchmarks show a high score of 1,733 and the performance is going to get even better in the final version of the device. The same CPU as the one on the PSP Phone was seen recently on the HTC Desire HD, so this is good news. The battery capacity is supposedly 1,500mAh, while the display is an LCD with a 4 inch diagonal and 854 x 480 pixel resolution. 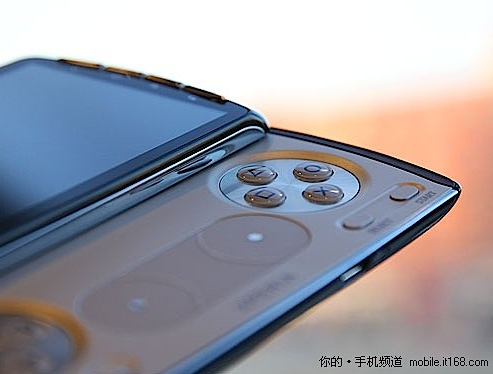 Camera-wise, you get a 5MP sensor, with autofocus, LED flash and lacking 720p video recording right now. The memory comprises 512MB RAM, 512MB ROM and a microSD card slot, while other minor details include a SIM slot, a micro USB port and a second mic at the back for noise cancellation, just like on the Nexus One.

The app used to launch games on the device is called PlayStation Pocket and if you want to learn more about the gaming phone, be sure to check out IT168’s website. 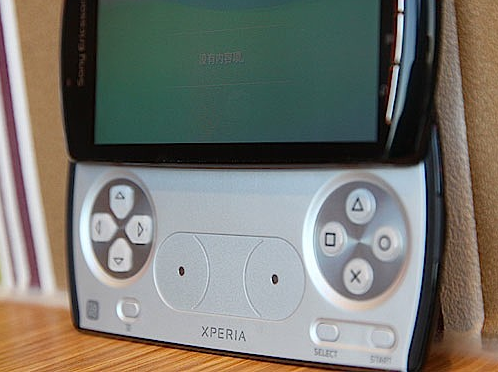